Yanolja agrees to buy 70 percent of an Interpark spinoff

Yanolja agrees to buy 70 percent of an Interpark spinoff 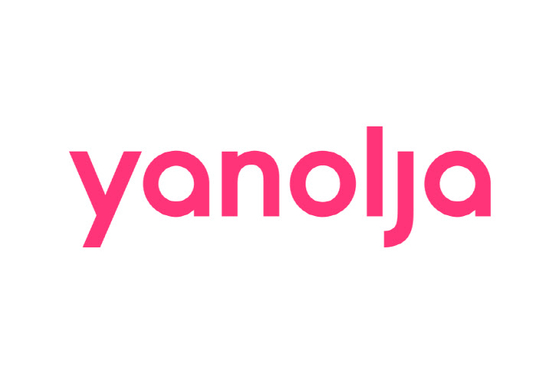 Yanolja, an online booking company, was named the preferred bidder to acquire a 70 percent stake in a new company that will be spun off from Interpark.

Interpark, an e-commerce firm, reported in a regulatory filing on Thursday that it signed a memorandum of understanding with Yanolja to sell 70 percent of a new spinoff for 294 billion won ($250 million).

The spinoff will manage four e-commerce businesses, which sell books and tickets for leisure activities and concerts and book flight tickets and accommodations.

Whether Interpark will sell or keep the remaining 30 percent of the spinoff has not yet been decided, according to a company spokesperson.

Following the spinoff, Interpark will function as a holding company for iMarketKorea, which distributes industrial materials, and Interpark Bio Convergence.

Before the Thursday regulatory filing, local media reported that the 28.41 percent of Interpark shares owned by CEO Lee Ki-hyung and connected parties may have been up for sale. An estimated sale price for the stake was 150 billion won.

Good Choice and Trip.com, both online accommodation booking firms, were some of the companies that expressed interest in acquiring the shares, according to the reports. Naver and Kakao were also seen as potential buyers, but neither participated in a preliminary bidding that closed on Aug. 31.

Interpark said on Thursday that Lee is keeping the shares that were reported to have been up for sale.

The company said the deal will be signed after Yanolja conducts due diligence of the businesses it agreed to acquire.

Started in 1997, Interpark is one of the oldest e-commerce sites in Korea. Its focus is concert and travel tickets.

The company was hit hard by the pandemic. Its shares fell more than 90 percent from their 2016 peak to a low in March last year. It reported a net loss of 25.8 billion won in 2020 from a net profit of 6.5 billion won a year earlier.

Yanolja, founded in 2005, offers booking services for accommodations, transportation and leisure tickets. It also runs a solutions business that helps hospitality companies manage hotels more efficiently and provides customers with information via the cloud.
The company received a $1.7 billion investment from the SoftBank Vision Fund 2 in July.

“Through the acquisition, Yanolja will be able to preemptively respond to the demand for international travel and strengthen the global travel market,” said a spokesperson for Yanolja, adding that the company will contribute to “qualitatively and quantitatively improving overseas travel market.”