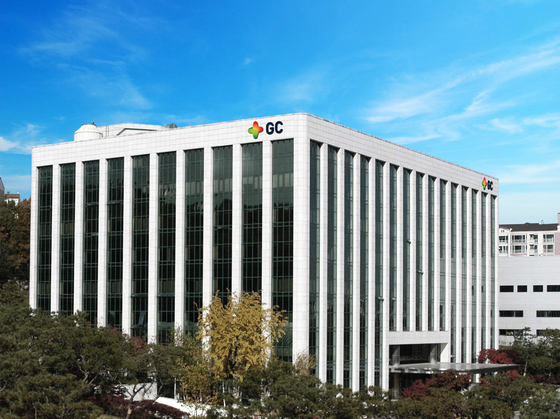 Ssadhd is a rare autosomal recessive disorder that affects the degradation of gamma-aminobutyric acid, major inhibitory neurotransmitter of the brain. Ssadhd is estimated to occur in one person per million — mainly young babies — according to GC Pharma. Symptoms include epilepsy and intellectual disabilities.

Currently, there is no treatment available for the disease.