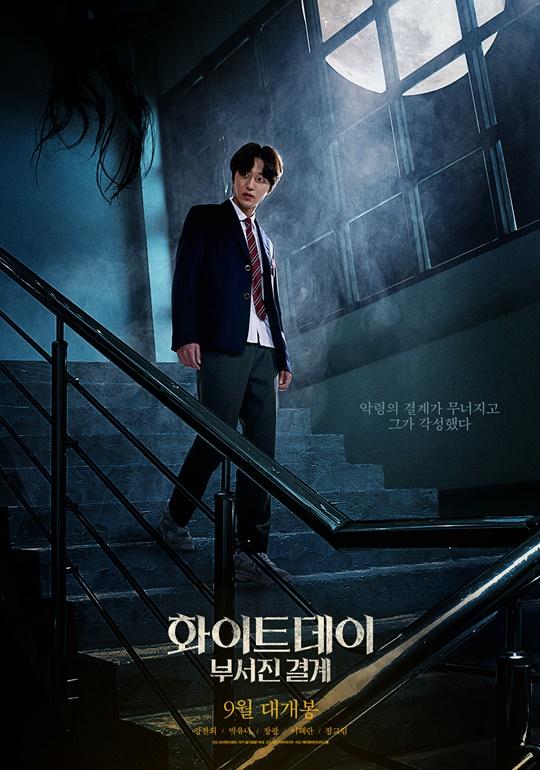 JNC Media Group announced the release on Wednesday, though it did not reveal the exact date.

The film has taken its background motif from the internationally popular video game “White Day: A Labyrinth Named School,” which recently celebrated its 20th anniversary. As for the story, the lead character named Hee-min, attempts to save his friends from evil spirits that cause strange things to happen on the school grounds late at night.

Chani, who made a mark with his role in the popular JTBC drama “Sky Castle,” will be playing Hee-min, the successor of Korea’s best exorcist, who has not yet realized his abilities. Other cast members include Park You-na, Jang Kwang, and Lee Hye-ran.

Information about the film has been trickling out among fans of the video game, most of which has been disclosed now, apart from the name of the director.

[Lifehacks] Don't be caught empty-handed on these special days

A game of chicken (KOR)