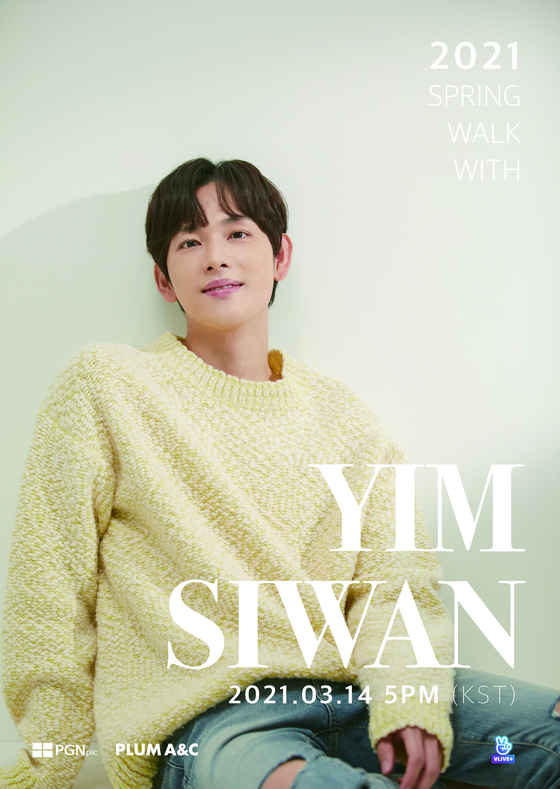 
Actor Yim Si-wan will meet with fans virtually on March 14, Korea’s so-called “White Day,” when men are supposed to buy candy for their love interests.

According to the agency, live performances showcasing soundtracks of “Run On,” a JTBC drama that recently came to an end, will be presented for the first time during the fan meet. Yim starred as the male lead Ki Sun-gyeom in the drama.

“It’s been a while since I’ve met my fans so I am full of excitement,” said Yim. “I am preparing a lot of fun programs for this virtual fan meeting so please look forward to it.”

Tickets for Yim’s virtual fan meet can be purchased on Naver’s V Live+ from Feb. 19.