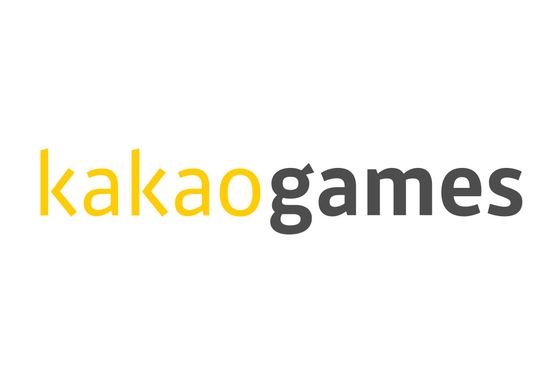 Kakao Games’ second quarter performance fell short of expectations with a net profit of 400 million won ($350,000) that fell 97.7 percent from a year earlier.

The market consensus for net, according to data compiled by FnGuide, was 11.2 billion won. Analysts also predicted 127 billion won in revenue and 11.6 billion won in operating profit.

Marketing costs for Odin: Valhalla Rising, which was released on June 29, factored into the less-than-expected net, but should lead to higher profit in the third quarter, Kakao Games’ co-CEO Cho Kye-hyun said during a conference call Wednesday morning.

“The marketing costs in the second quarter can be seen as an investment,” said Cho.

The marketing may have been costlier than usual, he said, but is proving to be “effective and meaningful seeing how popular the game has become.”

Odin surpassed 100 billion won in revenues in the 19 days after its release and is “steadily continuing its user numbers and sales,” according to Cho. All that will be reflected in the third quarter results, he promised.

Another disappointment came from the company's PC game sector, which saw revenue plummet 58.6 percent compared to the previous year, to 18.8 billion won. This was because Kakao Games’ publishing contract for Pearl Abyss’ online computer game Black Desert ended on Feb. 24 in North America and Europe. Black Desert was one of Kakao Games’ most popular games.

“The prolonging of the Covid-19 pandemic, which keeps people away from PC Cafes, has also led to decreased revenue in the PC games category,” said Kim Ki-hong, chief financial officer of Kakao Games.

“But it was expected and also inevitable," he continued. "We are striving to recover with new games such as Eternal Return and Elyon.”

In a category dubbed “other,” Kakao Games reported 26.4 billion won in revenue, up 65.7 percent on year. This includes the company’s subsidiary Kakao VX, a company that specializes in screen-golf games and golf gear rentals.

Kakao Games plans to expand into other sports activities by creating other sports-related games through Kakao VX, the company said.

Kakao Games will release three new games in the third quarter: a mobile golf game named Mobile Shot, a role-playing game called World Flipper and computer game Elyon. It will also start servicing Odin in Taiwan during the first half of 2022.