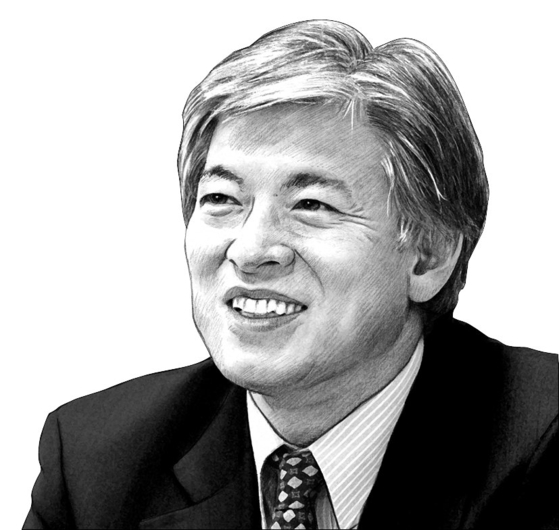 
Humanity is rewriting history of civilization for the 21st century. Esports are more popular with the young than traditional sports of physical activity. Virtual properties are being traded on the virtual space of the metaverse. Blockchain-based decentralized digital coins have been drawing manic investments. An ad featuring a virtual dancing model has become a sensation, stirring fans over the nonexistent girl.

People have become more used to connecting with others through social media than physical meetings. They share their everyday lives and thoughts through an open diary on the Instagram. Instead of choosing to settle in a family, job or a certain space, more prefer a YOLO (You Only Live Once) carefree lifestyle unattached to family and other commitments.

The sweeping changes across political, economic, educational, religious and cultural scenes also have altered the corporate community. Profit-making is no longer the sole goal of a corporation. From the 20th century, market cap on the stock exchange became a key measurement for a company, enlarging the influence of shareholders and institutional investors.

In the 21st century, the weight expanded to stakeholders from stockholders. Investors, customers and civil organizations keep watch over companies. Institutional investors prioritize environmental, social, and governance (ESG) commitments over earnings figures in their evaluation.

Companies in the past got away with passive social contribution by giving away a small share of their profits to the society. But the paradigm has changed so that corporate income increases according to their pursuit of social value. A company’s governance structure that evolved around the owner now involves shareholders, board members, employees and customers. A conflict between the employer and employees and the management and union has become an old-fashioned concept.

Korea in the feudal Confucius tradition had been stratified with the educated at the top, followed by farmers, craftsmen or engineers, and merchants. Merchants were deemed lowest as they capitalized on the farmers and producers. Economic governance was up to the educated scholars. Farming was the most important industry in feudal society. The educated, who dominated learning, governed at the top of the social hierarchy.

In today’s society, tertiary industry or merchant business makes up the core of national production. In 2020 in Korea, primary industry made up 1.92 percent of the gross domestic product, the secondary manufacturing industry 35.82 percent and the tertiary industry involving trade and services 62.26 percent. The share of farming population has shriveled to 4.3 percent by 2019 from 75.5 percent in 1955. According to 2020 tax archives of the Organization for Economic Cooperation and Development (OECD), the ratio of income tax against total tax revenue was 18.4 percent for Korea versus the OECD average of 23.5 percent, property tax share 11.6 percent versus 5.6 percent and value-added tax 15.3 percent versus 20.4 percent. Korean companies and property owners pay much higher taxes than the OECD average.

Korea has become the No. 10 to No. 12 economy in just a half of a century thanks to global activities of Korea Inc. Large companies like Samsung Electronics generate over 90 percent of their revenues from overseas. They have grown with various supply partners and contributed to strengthening of international competitiveness. We must accept the fact that most of the jobs and income needed for our livelihood come from companies and respect them as the core of national assets.

Entering the 18th century in Europe, the industrial revolution promoted the ascent of the Bourgeois and triggered the civilian revolutions like the French Revolution. Through the revolutions, citizens who dutifully took orders and paid taxes have become the primary force in civilization with civilian rights claims. Companies also must reinvent themselves as corporate citizens.

Companies thus far remained as passive participants, paying dues to the government and contribution to the society. But they must become proactive participants like any citizen to make their claims as well as exercise their responsibilities. They should create non-profit groups and foundations to help bring about positive changes to the society. Their know-how through global activities should be employed to add value to the society. Society has become too complicated and political administrative capabilities have waned in demanding greater corporate roles.

The aspirants for next presidency must move beyond empty slogans about reviving the economy and draw social value from corporate activities according to the changes of the times. The new government must work on innovative changes to enhance economic and social value together with corporate citizens.

Otherwise, as author Henry David Thoreau refused to pay his taxes in protest to the U.S. slavery, corporate citizens could raise their voices of resistance.