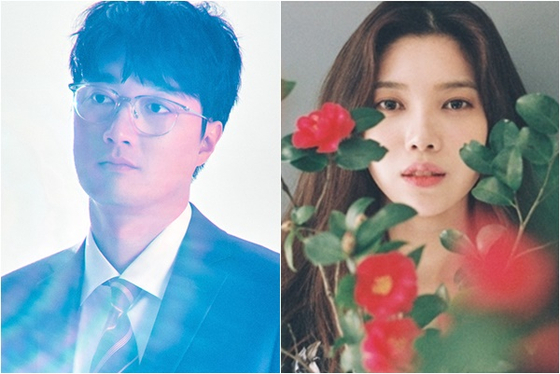 Lee and Bae also each uploaded a statement on their respective fan community platforms, announcing they are set to marry and thanking fans for their support.

“I’m getting married in late autumn,” Lee said. “Bae Da-hae is someone who respects and adores me and my music, so I’ve decided to start a new chapter in my life with my new family.”

“There’s still time [until the wedding], but I wanted to be the first to tell you [the fans] before the news gets out through a different route,” Bae said. “We’re planning to tie the knot in November.”

Lee is the bassist and one of the singers in the Peppertones, where he also goes by the name Noshel. He met his fellow band member while attending KAIST, a prestigious engineering college in Daejeon. Lee recently appeared on MBC’s popular reality show “I Live Alone.”

Bae originally debuted as a member of the female electronica quartet Vanilla Lucy in 2010. She is better known as a musical actor in works like “Mozart!” and “Mary Shelley.”

NO:EL gets jail time for no license and obstructing officer