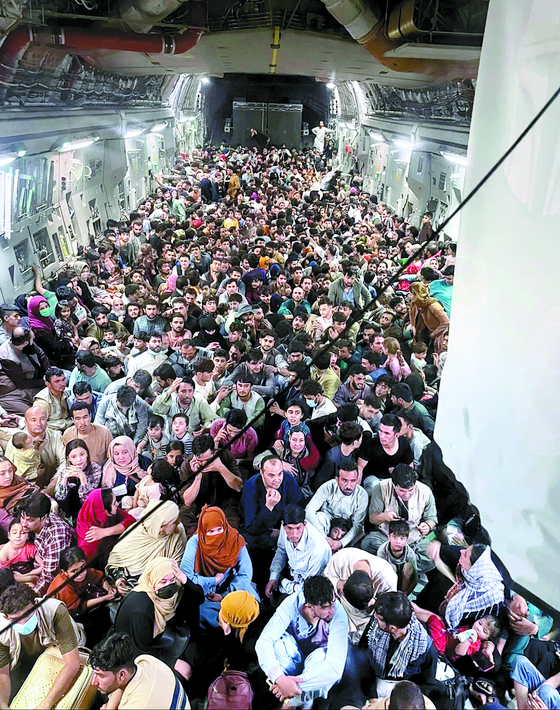 This is not a middle class family in Europe or the United States. in the 1960s and 1970s. Hosseini described the high-class life of Afghanistan in “The Kite Runner.”

Afghanistan was a monarchy from 1919 to 1973 backed by the West. The photos of women in short skirts in Kabul prove that Hosseini’s description was close to fact.

Of course, the time of unprecedented peace and openness was short. Due to its geopolitical importance, Afghanistan suffered foreign invasions. In modern times, the UK, former Soviet Union and the United States have all coveted the mountainous region. Since Afghanistan gained independence from Britain in 1919, the Afghan people have experienced a monarchy, a republic and a communist system, as well as Islamic fundamentalism. In the meantime, what Hosseini described as “the generation of Afghan children whose ears would know nothing but the sounds of bombs and gunfire” were born.

The father of the protagonist in the novel was wary of fundamentalists the most. “You will never learn anything of value from those bearded idiots.” “They do nothing but thumb their prayer beads and recite a book written in a tongue they don’t even understand. God help us all if Afghanistan ever falls into their hands.”

For the second time, Afghanistan fell into the hands of the extremists who have only gotten more violent.

Other regimes may not have been outstandingly competent or clean, but they didn’t conduct public executions at football fields, stone adulterers to death, keep women in burqas, deprive them of basic rights, ban television and cinema or massacre minority groups. The Taliban did when they first took power in 1996. They claim to be different this time, but considering the people trying to escape the country at the Kabul airport, not many believe it. To prevent the regression to the age of savages, we should not ignore the appeals and agony of the Afghan people.