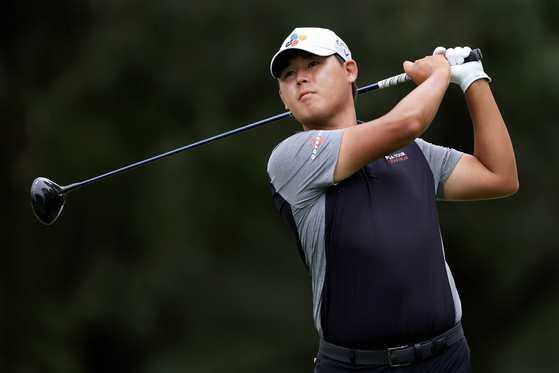 Kim, Im and Lee all comfortably qualified for The Northern Trust and are set to qualify for the BMW Championship, but will need to put in some work to make it to the Tour Championship. As of Wednesday, Kim is ranked at No. 30, Im at 31 and Lee at 34. 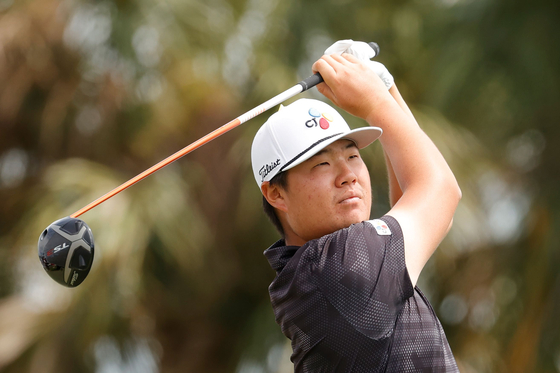 Im Sung-jae plays his shot from the fourth tee during the final round of The Honda Classic on March 21. [AFP/YONHAP]


If the trio can make it to the Tour Championship — absolutely possible as playoff events award up to four times the number of points as a regular season tournament — it will be the first time that three Korean golfers have ever qualified.

Kim, Im and Lee are following in the footsteps of K.J. Choi and Yang Yong-eun, who became the first Korean duo to reach the Tour Championship in 2011.

Choi, Korea's most successful PGA golfer, and Yang, the first Asian golfer to win a major championship, kickstarted a golden era for Korean players on the PGA Tour, with Kim, Im and Lee still carrying that flag today.

Kim picked up his third career win on the PGA Tour this season at The American Express in January, while Lee won his first PGA championship at the AT&T Byron Nelson in May. Im hasn't recorded a win, but has had four top-10 finishes, including as runner-up at the Masters in November last year. 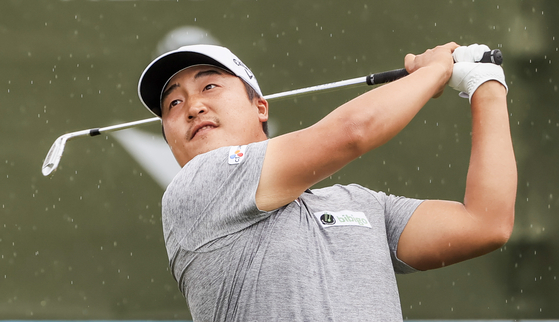 Lee Kyoung-hoon hits his tee shot at the AT&T Byron Nelson on May 16. [EPA/YONHAP]


The trio credit the relationship between the Korean players on the Tour — which also includes Sung Kang and An Byeong-hun, neither of whom made the cut for The Northern Trust — for their success this season.

“It seems like the Korean players are playing well this season," Lee told the PGA. "We get along by dining together from time to time and when one of us plays great, it motivates the other Korean players. I think it’s a very positive influence on the Tour.”

Kim also credited his countrymen for driving him this season.

“After Sung-jae got onto the Tour, we are always together playing in different events," Kim said. "I was very impressed when he won his first event [last year] and made many top 10s. He is doing great and he motivates me to push myself. I also want to play better and I wish we can influence one another for years to come.”


Im, who played in the Tour Championship last year, hopes to repeat that success.