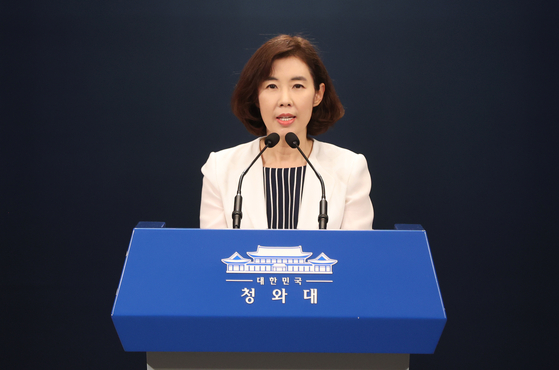 
Colombian President Ivan Duque Marquez will visit Korea from next Tuesday to Thursday to discuss bilateral partnerships for Covid-19 recovery and to commemorate the 70th anniversary of Colombian participation in the Korean War (1950-53), the Blue House announced Thursday.

“Colombia was the only country in Central and South America to have participated in the Korean War and is a traditional ally with whom we share values on democracy, peace and human rights,” said Park Kyung-mee, a presidential spokesperson, during a press briefing on Thursday. “Colombia is also a key economic and trade partner in Latin America, which has continuously expanded trade and investment ties with Korea since the bilateral FTA took effect in 2016.”

President Duque’s state visit to Korea was arranged per invitation from President Moon Jae-in, and is the first state visit Korea is welcoming from a president in the Latin American region since the onset of the pandemic.

Arriving on Tuesday, President Duque will meet with President Moon on Wednesday. The two are scheduled to discuss partnerships for Covid-19 recovery and other issues of bilateral importance, including digital transformation, green infrastructure, biotechnology research and advancements in the agricultural sector.

Two Colombian veterans of the Korean War will also join a luncheon hosted by President Moon with President Duque, according to the Blue House.

“Next year marks the 60th anniversary of our diplomatic ties, and for this, the two leaders and their delegations will be discussing in-depth the ways to expand the exchanges on culture and the arts and to cooperate in creative industries such as films and music.”

The last time a presidential summit was held over a state visit between the two countries was when former President Park Geun-hye visited Colombia in 2015. The last Colombian state visit to Korea dates back to 2011, when former President Juan Manuel Santos visited Korea. The two nations elevated their relations to a strategic partnership that year.

“The two leaders will adopt a joint declaration, laying a firm foundation for future-oriented and expanded strategic cooperation between Korea and Colombia, a key partner between Asia and Latin America,” Park said. 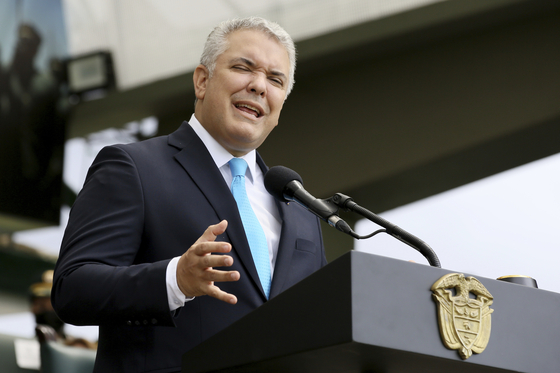