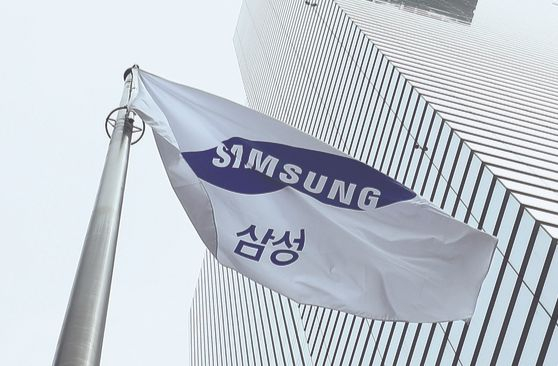 Samsung Electronics was the world's biggest payer of dividends in the second quarter, according to British asset manager Janus Henderson.

The asset manager publishes the Janus Henderson Global Dividend Index on a quarterly basis based on analysis of dividends paid by the 1,200 biggest companies in the world by market capitalization.

According to the report published Monday, Samsung Electronics paid a total of $12.2 billion in the second quarter including regular and special dividends, becoming the largest dividend payer in the world for the quarter. Nestle, Rio Tinto, Sberbank of Russia and Sanofi followed Samsung.

"Samsung is likely to be among the world's top five payers for 2021," Janus Henderson wrote in the report.

At the beginning of this year, Samsung Electronics had announced that its board approved of a one-time special cash dividend of 10.7 trillion won ($9.2 billion) on top of its regular dividend. Some 13 trillion won of dividends were paid to investors in April.

Dividend payouts by Korean companies overall grew in the second quarter, compared to the same quarter in 2020. Dividend payouts jumped a whopping 150 percent from $7.8 billion to $19.5 billion in the April-June quarter.

"Even without the boost from Samsung, South Korea's underlying growth was 27.8 percent, of which almost half was due to payments from Korea Electric Power and Hyundai Mobis restarting [after being suspended last year]," the report said.

After companies struggled to pay dividends last year due to the coronavirus pandemic, according to Janus Henderson, they are resuming or increasing dividend payouts from this year. It added that 84 percent of companies increased or maintained dividends compared to the same quarter last year.

"Recovery in dividends is stronger than expected," the report wrote.