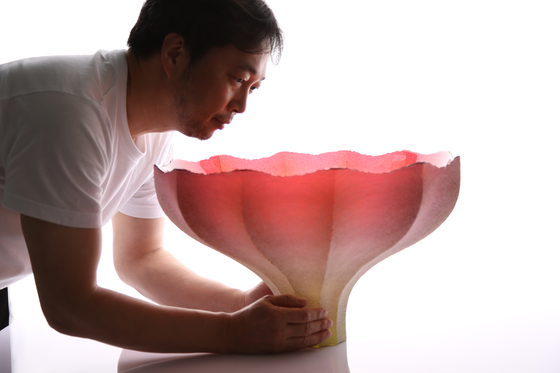 Kim Jun-yong is the winner of the creation category at the “Craft Prize 2021." [KOREA CRAFT & DESIGN FOUNDATION]


The Ministry of Culture, Sports and Tourism and the Korea Craft & Design Foundation (KCDF) announced the winners of the “Craft Prize 2021” on Thursday. Artist Kim Joon-yong took home the top prize in the creation category while the “Wood Planet” magazine won in the contribution category.

The awards aim to promote local and international artists and their crafts with this year marking its fourth anniversary.

Kim masters in glass art and was awarded for his “experimentalism and originality expressed through the materialistic properties of glass,” according to the KCDF. His work is set to be auctioned online via K Auction, one of Korea’s leading art auction houses, in October. 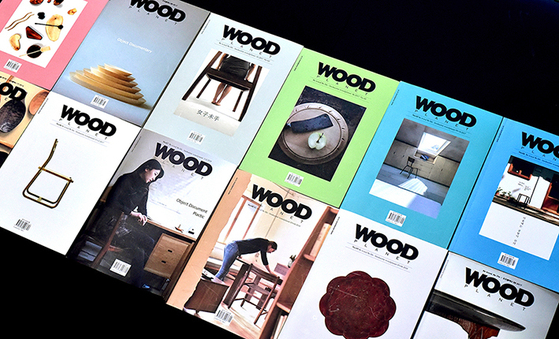 
“Wood Planet” is a magazine specializing in crafts. The KCDF said that the magazine has majorly contributed to the crafts culture for the past 10 years. It was especially highly regarded for hosting many craft-related activities, such as craft exhibitions.

The winners will each be awarded a trophy specially designed by the artist who won the creation category in 2019, along with 10 million won ($8,540) and an award certificate from the ministry.

The awards ceremony will be held on Oct. 1 at Culture Station Seoul 284 in Jung District, central Seoul.