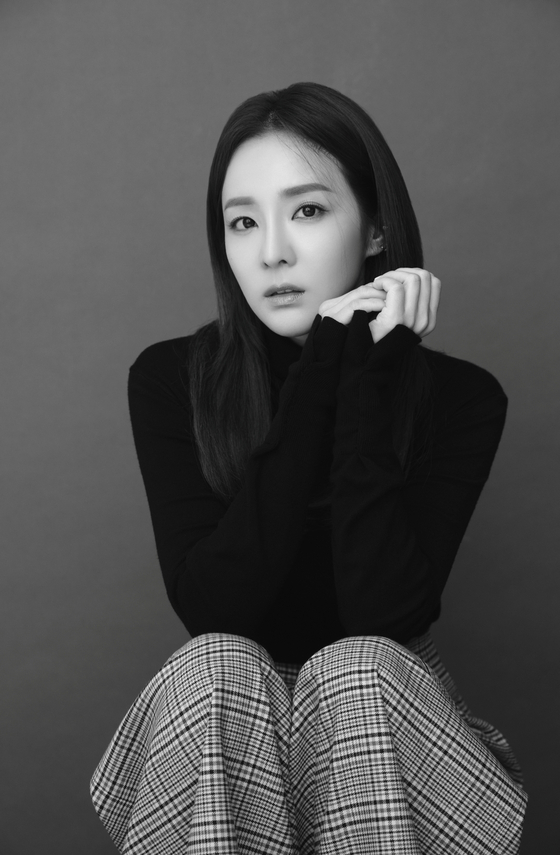 To welcome Park, Abyss Company released a video clip on its YouTube channel on the same day, introducing her. The label also released new photos of her.

“We are happy to be a part of Sandara Park’s new beginning,” the agency said in a statement. “She has received immense love from fans in Korea and overseas for a long time. We will do our best to support her so that she can reveal new sides of her charms that she’s never revealed before. We’ll also support her various international activities for her overseas fans as well.”

Park debuted with four-member girl group 2NE1 in 2009. In May, she left YG Entertainment after staying with the label for 17 years.

[CELEB] Park Bom is ready to bloom with new single