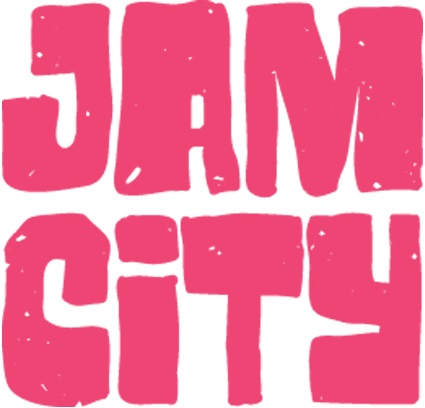 Ludia is a mobile game developer established in 2007 that specializes in turning popular movie franchises into mobile games.

It developed and published Jurassic World: The Game in 2015 and Jurassic World: Alive in 2018 from the “Jurassic World” dinosaur action franchise, as well as Dragons: Titan Uprising in 2019 based on the animated film “How to Train Your Dragon: The Hidden World” (2019).

It bought licenses for films from DC Comics and Walt Disney and is basing new mobile games on their movies.

Jam City also announced Thursday that it raised $350 million in equity and debt financing from Netmarble, Kabam and affiliates of funds managed by Fortress Investment in connection with the acquisition, the largest financing so far for Jam City, according to the company.

“The latest round of funding solidifies our strategy of acquiring great companies across the globe and heavily investing in our current studios to build enduring entertainment experiences that rival blockbuster Hollywood hits.”