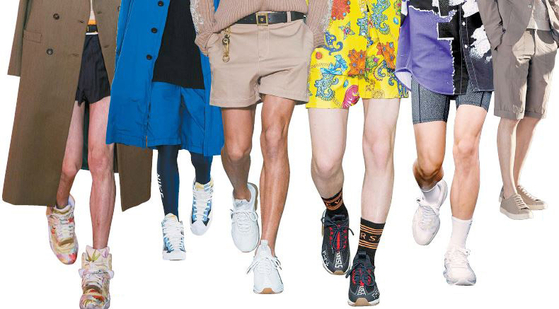 Generation MZ is a term referring to both millennials born between 1980 and 1995 and Gen Z’s born between 1996 and 2010. It is a classification for marketing and is now used widely in politics and economics. Companies work hard to understand values and spending patterns of the Gen MZ.

While they are tied into one group, millennials and Gen Z have a considerable difference. How about we compare an office worker in his early 40s and a 20-year-old college student? It is hard to expect them to have similar ideas and behaviors with a 20-year age gap. From a marketing perspective, the spending power of an office worker and a college student is evident. So it may seem unreasonable to group them together.

Some scholars warn that the labeling of Gen MZ is not only unnatural but is “fake science.” University of Maryland’s Professor Philip Cohen collected signatures of 150 sociologists and sent an open letter to the Pew Research Center in July. The research center published a Generation MZ report in 2018. Professor Cohen argued that “the division between ‘generations’ is arbitrary and has no scientific basis.” He also claimed, “Naming ‘generations’ and fixing their birth dates promotes pseudoscience, undermines public understanding and impedes social science research.”

What do those labeled Gen MZ think? Rapper Lee Young-ji made a comment on a television show. Born in 2002, she is active in the entertainment industry with her outspoken attitude.

In the show, Lee discussed being identified as the “icon of Generation MZ.” She said, “Generation MZ seems to be the greed of adults who want to continue the legacy of labeling generations with alphabets. Those in Gen MZ do not actually know they are Gen MZ.”

While it is hard to say that the classification is completely wrong, it cannot be considered absolute. It is something presidential candidates need to ruminate on as they are eager to win Generation MZ voters.

What’s more important than labeling is listening to — and empathizing with — the agony and concerns of young people. Posting trendy phrases on YouTube or social media won’t automatically translate into support. Shallow pretending will soon be revealed.