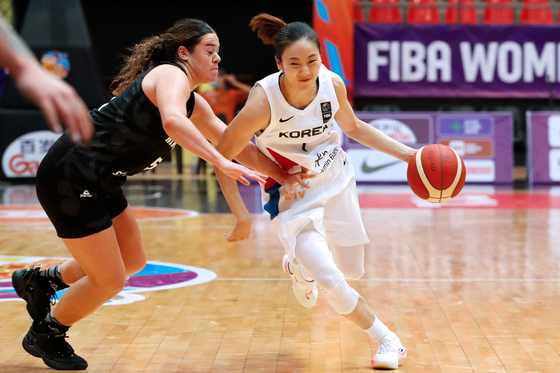 
Korea finished fourth at the FIBA Women’s Asia Cup in Amman, Jordan on Sunday, earning a spot at the 2022 FIBA Women's Basketball World Cup next February in Australia.

Korea then went down 88-58 to Australia in the bronze medal match. 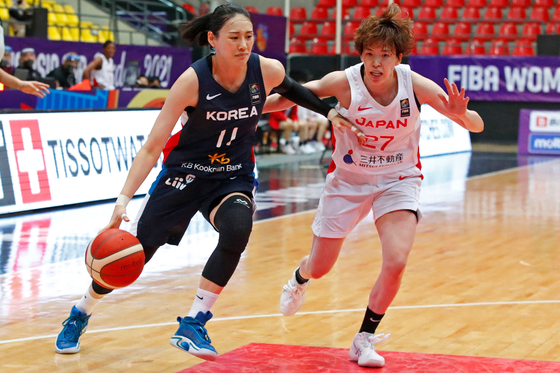 
After winning the FIBA Women’s Asia Cup title in 2007, Korea took silver three times in a row. The team's last podium finish was a bronze medal in 2015.