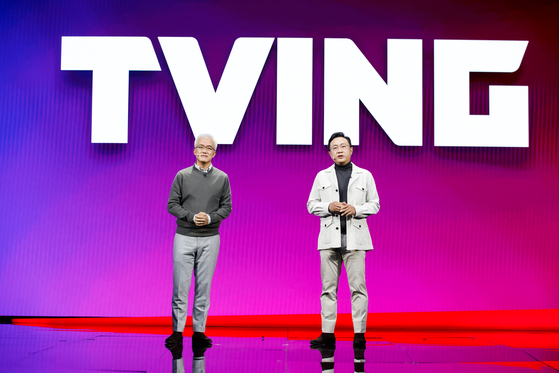 Jay Yang, left, and Rhee Myung-han, co-CEOs of Tving, speak during an online press conference held on Monday a year after the company spun off from CJ ENM. [TVING]


Tving is working with Line, and soon possibly with Samsung Electronics, to extend its reach and build its market, the streaming company said during a press conference held Monday.

Details about the agreement with Line are vague, but the company said that it will be working with the messenger app in order to bring its programming to markets outside Korea and that the two may roll out a service jointly.

Tving, which is known for shows such as “Exchange,” where participants watch their exes on dates, will be airing via Line in Japan and Taiwan by the end of next year. It aims to enter the U.S. and European markets by the end of 2023. 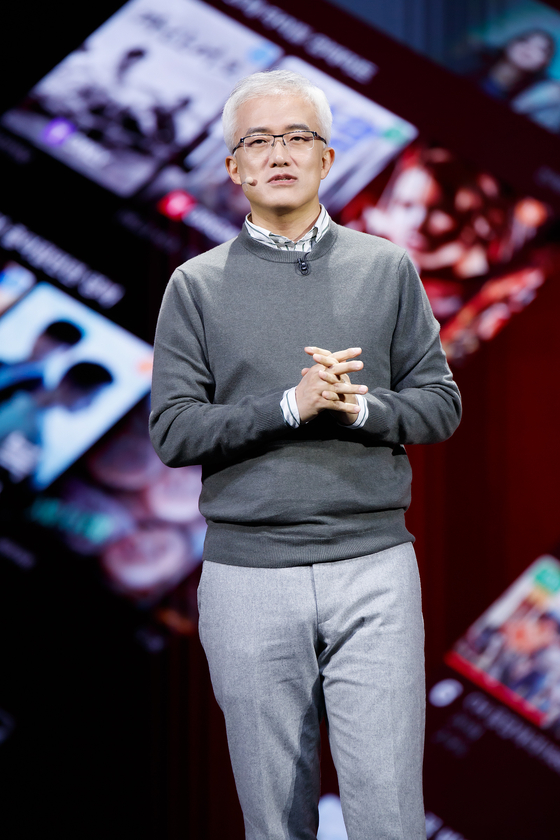 
“We will make everyone in the world think that Tving is the place to go if they want to see some real K-content,” said Jay Yang, co-CEO.

Tving and Line are indirectly related through their corporate structures. Tving is 15.4 percent owned by Naver, while Naver owns 50 percent of A Holdings, which owns Line.

“The convergence of Line’s global business expertise and Tving’s content production capabilities” will lead to “the creation of a leading OTT platform in Asia,” said Lee Eun-jung, CEO of Line Plus.

Tving is also planning to work with Samsung Electronics and possibly with LG Electronics. From next year, smart TV models rolled out by Samsung Electronics may have a Tving link installed so customers will be able to access Tving through the set. The remote control may even include a separate set of buttons for Tving, but details are to be decided, according to Yang.

Over the past year, Tving rolled out 25 originals, which attracted more paid subscribers to the app, according to Yang.

“We had a 17 percent increase in paid subscribers during the first quarter [compared to the previous quarter] after releasing ‘Girls’ High School Mystery Class’ in January this year,” said Yang. “We expect a 44 percent increase in the third quarter.”

Tving reported a 206 percent increase in aggregate subscriber numbers as of September on year. The CEO did not share the exact number, but according to WiseApp, Tving was the third biggest video streaming service, with 2.64 million subscribers as of June. 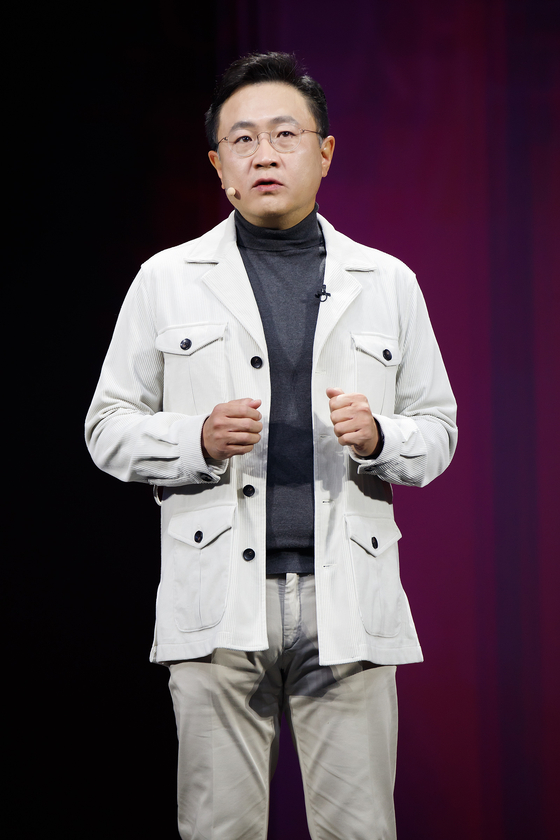 
The company is planning to go public and is now selling shares privately in anticipation of the listing. The company is hoping for “visible results" regarding the IPO by the end of this year, according to Rhee Myung-han, co-CEO of Tving.

“The strongest point of Tving is that it’s run by a company that produces high-quality original content,” said Yang. “Through that content, we can attract more users, and gain a lead in the expansion of our service. And through that value chain, we hope to become the biggest OTT service in Korea.”

Three upcoming original variety shows include “Hip-hop Medical Sitcom Emergency,” “I Want to be a Star, Although It’s the Metaverse,” and “Love Catcher in Seoul.”

Rhee singled out dating reality show “Exchange” as the company's show of the year.

“In terms of business value and the influx of new subscribers, ‘Exchange’ was an overachiever in both areas,” Rhee said. “This shows that a new kind of content and attempts that we try which are not scripted can also succeed in the OTT market as well.”