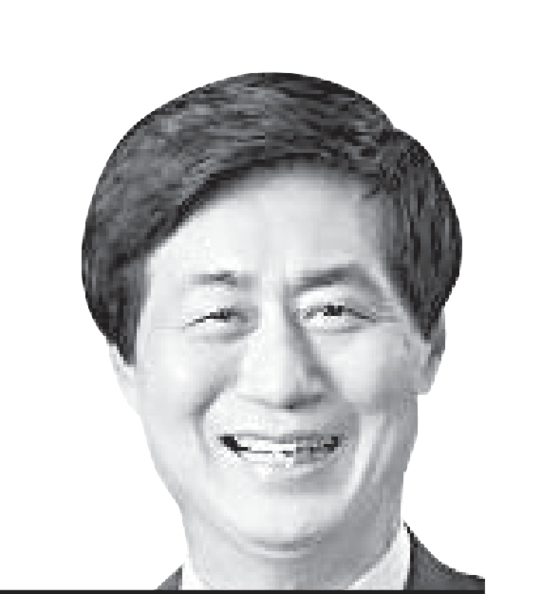 Lee Woo-il
The author is the president of the Korean Federation of Science and Technology.


Foreigners today would perceive South Korea as a leading country in high technology. That’s an amazing change from 1960, when squid was one of the country’s top five exports. You can hardly deny that the remarkable shift was primarily led by the engineering technology Korea has been proud of, as clearly seen in the fields of semiconductor, smartphones, automobiles and ships.

Regrettably, however, the people’s perception of engineering technology and engineers — main players in the astounding transition — is still stuck in the pre-modern era. It looks as if the deep-rooted social perception based on the hierarchy of Confucian scholars, farmers, craftsmen and merchants — is still alive in today’s Korea.

Koreans suffered a national disgrace of becoming a Japanese colony in the beginning of the 20th century after blindly following Neo-Confucianism at the peak of the first Industrial Revolution. Korea’s future will be determined by how to adapt to — and take advantage of — the fourth industrial revolution unfolding before our eyes. As with the past industrial revolutions, at the center of the latest one is engineering technology. When a society respects such technologies and recognizes their contribution to the development of a country, top-caliber talent can emerge and create new growth engines for the future.

And yet, I often wonder if some of our political leaders and intellectuals really understand even the basic concept of engineering technology. A case in point is the newly coined words “political engineering,” which are widely used by our politicians and scholars. Despite the apparent difference in meaning of the term, it is not universally used in western societies. The English word “engineering,” of course, contains some negative nuances such as “plotting” to achieve a goal, but the Korean word gonghak, a literal translation of “engineering,” only means a branch of science without such dual meanings.

Therefore, the term “political engineering,” referring to a move aimed at maintaining power or seeking interests, should be replaced by such terms as a “political manipulation” or “political plot.” The broad use nevertheless of the term “political engineering” by the intelligentsia shows that they want to show off the level of their knowledge, expertise and authority on political issues. But it is not desirable for them to distort the meaning of a certain field of science in a negative way only to flaunt the depth of their knowledge.

The expression “political engineering” is frequently used at every political season like the presidential election. Many people would feel uncomfortable to see the wrong term being used nearly indiscriminately. And the phenomenon is not confined to politicians. I was dumbfounded to see a media outlet define fraudulent acts like voice phishing as a form of “social engineering.” Here, the use of the term obviously infringed on the integrity of engineering science. It only helps fuel misunderstanding because the act of leaking sensitive information through engineering technology such as hacking is completely different from the crime of stealing personal information by exploiting trust.

We are living in the age of a cornucopia of newly coined words. But it is not right to damage pure academic values through an inappropriate combination. I am deeply concerned what kind of distorted images will permeate the brains of our young engineers if the intellectuals continue to use “political engineering” to refer to a “plot or maneuver devoid of humanity” by underestimating the prestigious domain of engineering technology.

The government annually earmarks a whopping 27 trillion won ($23 billion) — which accounts for 4.5 percent of the GDP — as the budget for research and development on science and technology. Without a sense of devotion, the investment can hardly bear a fruit. Under such circumstances, what can we expect from our engineers and engineering students if our intellectuals continue hurting the integrity of engineering science through the wrong use of the terminology? I urge our politicians and the press to use the term prudently so as not to hamper the development of our engineering technology at the core of the fourth industrial revolution for a better future of the country.