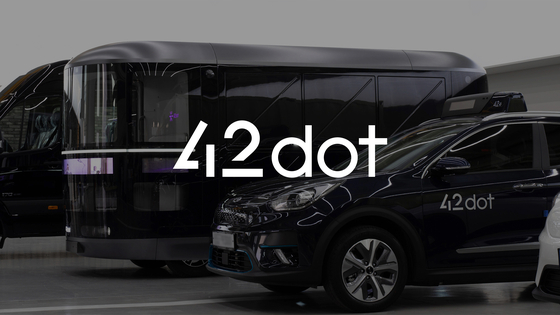 The autonomous-driving start-up said the Series A round was the largest Series A funding for any Korean start-up ever.

In the previous funding round in 2019, 42dot attracted 30 billion won from major companies, including Hyundai Motor, Kia and LG Electronics.

It has raised a total of 153 billion won.

The recent investment will be used to finance development of AKit, software used to guide autonomous vehicles. Development of technology used in TAP!, a service that shows the optimal route for autonomous driving cars, will also be financed.

The company plans to work with other mobility and autonomous-driving technology companies, further expanding its presence in the market through investments and merger and acquisitions.

“We were able to further develop our autonomous-driving technologies and expand business with the investment, laying the groundwork for us to become a mobility platform of the future,” 42dot CEO Song Chang-hyeon said.

The tyranny of Kakao