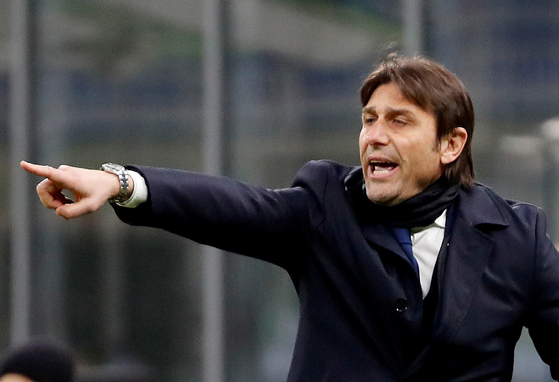 
Six months and one false start after first being touted for the job, former Inter Milan boss Antonio Conte is expected to sign on the dotted line and take over as new Tottenham Hotspur manager on Tuesday.

Conte's opportunity comes after Nuno Esperito Santo was sacked by the club after just 17 games on Monday.

In a statement posted on the club's website on Monday, Spurs announced that Nuno, along with coaching staff Ian Cathro, Rui Barbosa and Antonio Dias, had been "relieved of their duties." No further information on who will take over management of the club was provided at the time.

Nuno was appointed as Spurs manager at the end of June after the mid-season firing of Jose Mourinho in April and failed overtures to former manager Mauricio Pochettino, Conte and former Roma manager Paulo Fonseca. 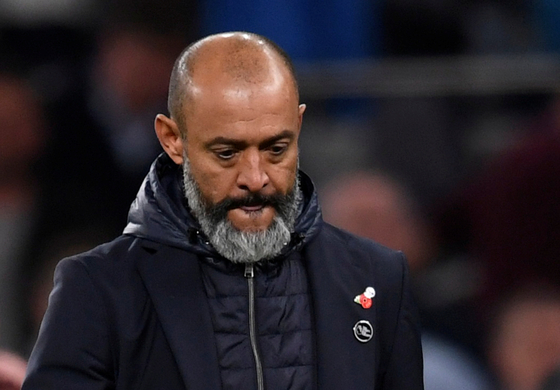 
"I know how much Nuno and his coaching staff wanted to succeed and I regret that we have had to take this decision," Spurs Managing Director of Football Fabio Paratici said in the Monday statement. “Nuno is a true gentleman and will always be welcome here. We should like to thank him and his coaching staff and wish them well for the future.”

As of press time Tuesday, Spurs were yet to announce that Conte had officially taken over at the club, but multiple reports from sources close to the club confirm it is a done deal. Conte was reportedly already in London when Nuno was shown the door, with the timing suggesting that Nuno's exit may have in part been because a deal was already in place with Conte.

Indeed, when Paratici arrived at Spurs in the summer, Conte was expected to follow as something of a package deal. The two had worked together for years at Juventus and Paratici had reportedly pushed for Conte or Fonseca to take the top job.

Conte has had a hugely successful career both as a player and as a manager. He played his entire career for Italian Serie A club Juventus, which he captained to UEFA Champions League victory and five Serie A wins.

Conte has managed Juventus, Chelsea and Inter Milan, leading all three clubs to league wins and taking Juventus and Chelsea to cup victories as well. He also managed the Italian national team from 2014 to 2016.

While Spurs are yet to make an announcement, Italian journalist Fabrizio Romano, known as one of the most trusted transfer experts in the world, all but confirmed the move on Monday night.

"Antonio Conte to Tottenham, confirmed and here we go," Romano tweeted. "The contract until June 2023 will be signed on Tuesday. The verbal agreement is now completed. He’s back in the Premier League. Fabio Paratici wanted him since June and changed Conte’s mind. Incredible work."