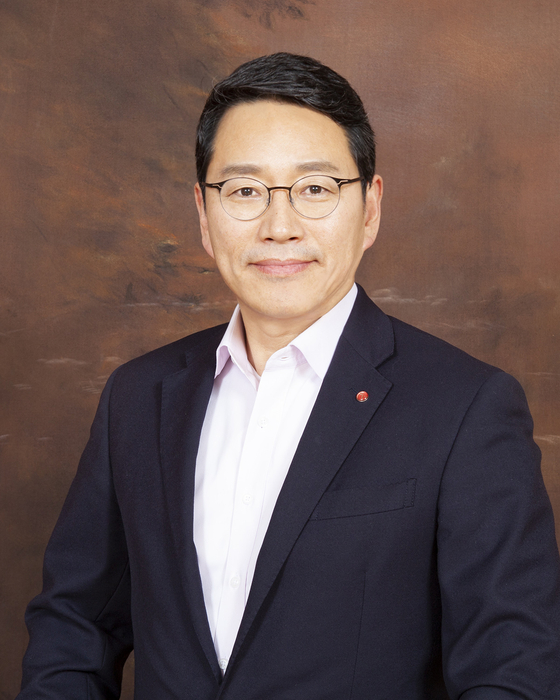 The company’s board said after a meeting Thursday afternoon that Cho and the new executives will take their positions on Jan. 1.

Cho, born in 1962, joined LG Electronics in 1987, which was called Goldstar at the time, and has spent more than half of his 34-year career in the company’s overseas branches. Starting with the Dusseldorf branch in 1995, he has worked at LG Electronics in Germany, Canada, Australia and the United States.

For the past two years, he has been serving as chief strategy officer for LG Electronics and looking for a “winning formula and successful change,” according to the company.

“Going forward, the new leadership team will accelerate change, focusing even more on customer value in pursuit of growth with each business unit assuming greater responsibility,” the company said in a release.