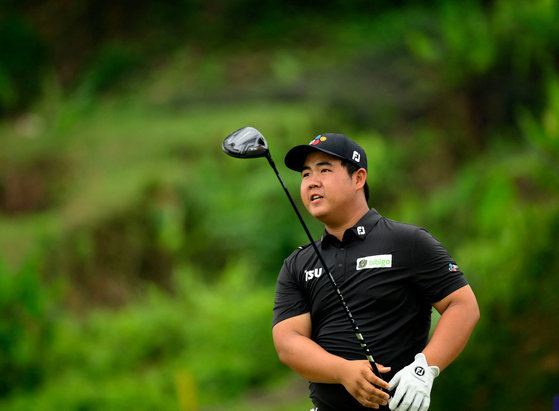 
Kim Joo-hyung narrowly missed out on a trophy at the Blue Canyon Phuket Championship 2021 in Blue Canyon Country Club in Phuket, Thailand, finishing runner-up with 17-under-par, 271, one stroke behind winner Chan Shih-chang from Taiwan.

Kim earned his place on the Asian Tour after taking three wins at the Asian Development Tour in 2019. Kim won his first Asian Tour title on just his third start, at the Panasonic Open in India on Nov. 14, 2019, making him the second-youngest golfer to win on the Asian Tour, at 17 years and 149 days old. Compatriot Noh Seung-yul is the youngest, having won the 2008 Midea China Classic at the age of 17 years and 143 days old.

Kim debuted on the KPGA Tour the following year and won the Gunsan Country Club Open just three months after he joined: the shortest time period ever for a golfer to win a KPGA title after joining the Tour. He was also the youngest winner on the KPGA at the age of 18. This season, he has one KPGA title, at the SK telecom Open 2021 in June, and three runner-up finishes. He topped the KPGA Tour this season with the most points, the biggest purse and the lowest strokes. 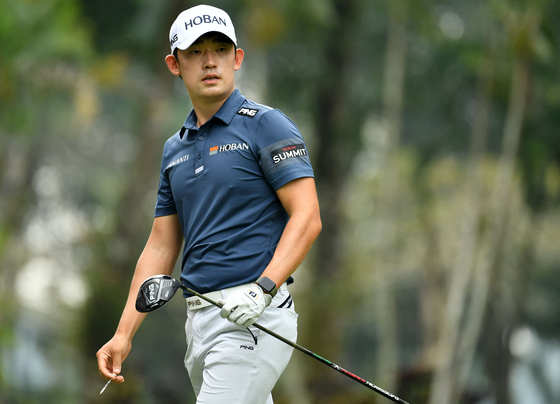