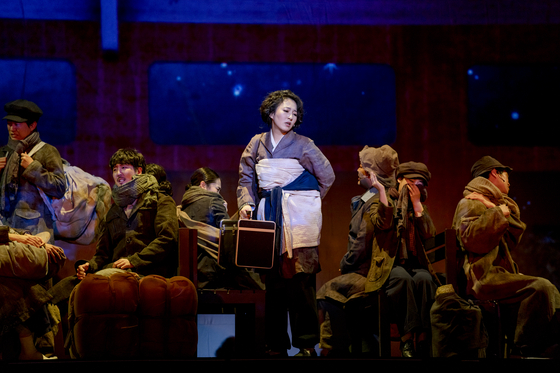 “Après girl” by the National Changgeuk Company will kick off at the National Theater of Korea in central Seoul on Dec. 17. [NATIONAL THEATER OF KOREA]


Dec. 17 – 31: “Après girl” by the National Changgeuk Company portrays the life of Park Nam-ok (1923-2017), Korea’s first female filmmaker. The piece had its acclaimed premiere in 2020. In the 1950s, when women’s social activities were not encouraged, Park did not give up on her dream of becoming a filmmaker. Despite many hardships and despairs, she finally produced “The Widow,” a major work in Korean film history.

“Après girl” crosses between the life of Park, who created her film while carrying her baby on her back, not to mention cooking for the actors and staff. Director Kim Kwang-bo and playwright Ko Yeon-ok have worked together closely for the piece, reflecting on the issues of our immediate reality and making sure the result is entertaining for the audience as well.

The performance begins at 7:30 p.m. on Tuesdays, Thursdays and Fridays and at 3 p.m. on Wednesdays and weekends. 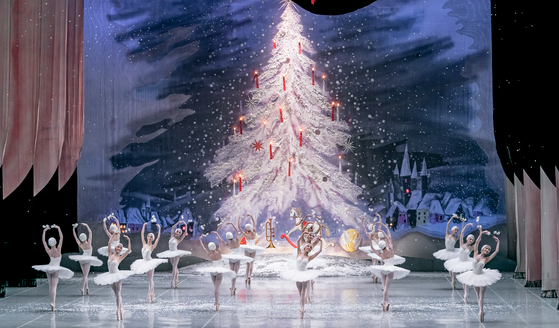 Korean National Ballet's ″The Nutcracker″ will be staged from Dec. 14 to 26 at the Seoul Arts Center in southern Seoul. The performance is based on choreographer Yuri Grigorovich's version. [KOREAN NATIONAL BALLET]


The Universal Ballet is presenting “The Nutcracker,” choreographed by Vasili Vainonen from Mariinsky Theatre. 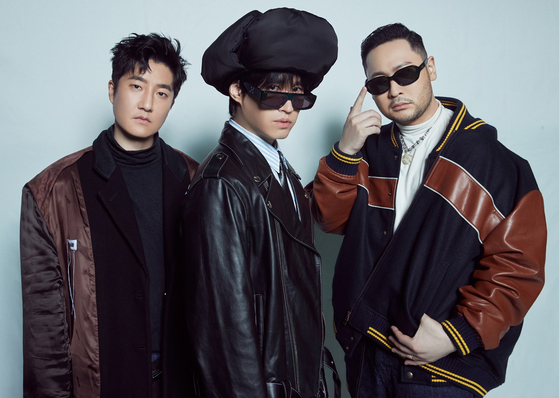 Epik High will make an appearance during the upcoming Countdown Fantasy at the Kintex Hall. [ILGAN SPORTS]

ticket theater musical concert the nutcracker what to do in seoul