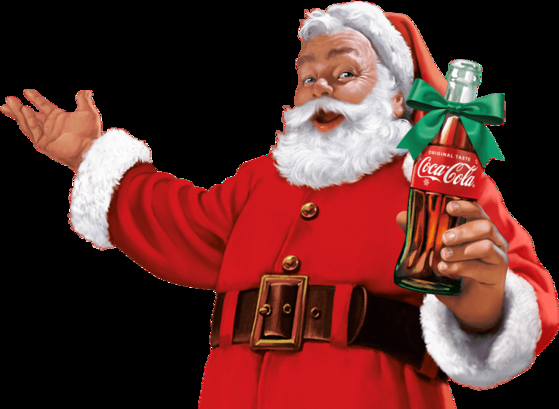 LEE KYONG-HEE
The author is the head of the Innovation Lab of the JoongAng Ilbo.

Saint Nicholas is a Christian saint who devoted himself to caring for the socially vulnerable in modern-day Turkey in the 4th century. A well-known anecdote goes that he secretly gave a bundle of gold coins to bankrupt merchants to prevent their daughters from being sold to a brothel.

In the Netherlands, it is believed that Saint Nicholas wears a pointy bishop’s hat, rides a donkey and distributes gifts to children. On the eve of Saint Nicholas Day, children fill wooden clogs with straw to feed the donkey before going to bed and find gifts where the straw was in the morning.

The story spread to the United States in the 17th century and turned into the tale of Santa Claus on Christmas Eve flying in a sleigh and coming down the chimney to deliver presents.

On the Saint Nicholas Day in early December, Bishop Antonio Stagliano of Noto, Sicily, Italy told elementary school children that Santa Claus did not exist and the red costume was created by Coca Cola for publicity, leaving parents in shock. Just as he said, the image of today’s Santa was created by a Coca Cola ad in 1931. Previously, there had been a variety of outfits and figures for Santa in paintings and illustrations.

As the controversy spread, Bishop Stagliano issued a statement and clarified that he just wanted to distinguish real from fake rather than saying Santa did not exist. He wanted to teach children that when they get Christmas presents, they should think about those who haven’t gotten anything and learn to share. The bishop pointed out that Saint Nicholas gave presents to the poor — unlike Santa Claus created by Coca Cola — and that the commercialized culture ruins the true meaning of Christmas.

Grown-ups were astonished by the bishop’s remarks as they had worked so hard not to break children’s fantasies and told them white lies to make them behave.

In 2018, a teacher’s aide in New Jersey was fired for telling 1st graders that Santa did not exist. But children who have access to smartphones and YouTube would have already known the truth. At least they know that most houses don’t have a chimney in Korea. I hope parents will be a bit more relaxed about Christmas and getting bigger and better presents for their children.

Santa's got a new sleigh