THE NUTCRACKER
Sejong Center for the Performing Arts

Through Dec. 30: The Universal Ballet is presenting “The Nutcracker,” choreographed by Vasili Vainonen from Mariinsky Theatre.

Because “The Nutcracker” by Universal Ballet features budding performers, it is a good chance for audiences to learn more about young dancers. This year, the company will hold nine live orchestra performances, while the rest will be recorded versions. The live performances will only be held on weekends. Ticket prices vary. 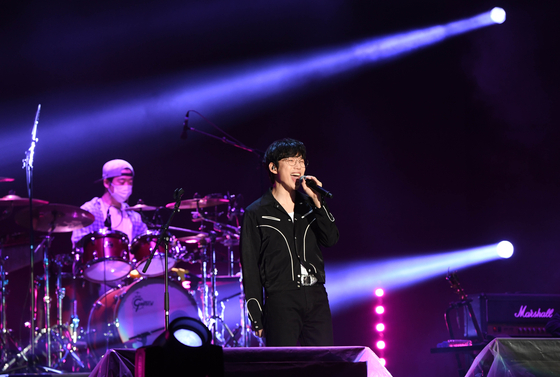 Jan. 9: Lotte Concert will once again present last year’s hit year-end program, "Chopin Meets Frozen.” The First Ensemble will perform hit numbers from the film “Frozen” including “Do you want to build a snowman?” “Let it go,” and “Into the Unknown” from “Frozen II.” They will also perform popular tunes from Disney classics like “Cinderella” and “Pinocchio.”

In between the pieces that are familiar to kids’ ears, Chopin’s pieces like “Grand Valse Brillante in E-falt Major op. 18,” “Ballade No.3 in A-flat Major, Op. 47” are included.

According to Stomp Music, the organizer, the program has been drawn up to show the resemblance between some of Chopin's works and Disney animation numbers.
To help audience members understand the concert better, pianist Song Young-min, who will also play the piano during the concert, will deliver commentary between each work. 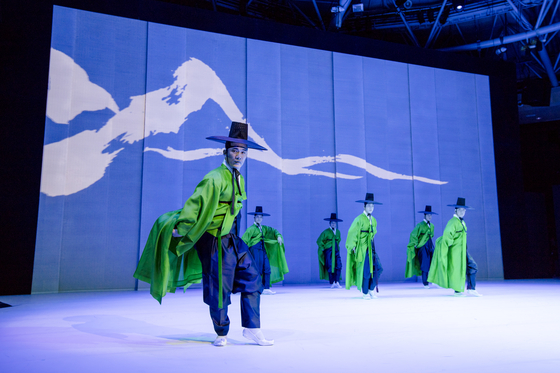 Jan. 29 – Feb. 2, 2022: For the upcoming Lunar New Year holidays, the National Dance Company of Korea will be staging its new year repertoire “New Day.” The performance showcases an array of Korean traditional dances including “Aekmaki which is a dance performance inspired by an ancestral ritual held on Lunar New Year’s Day. 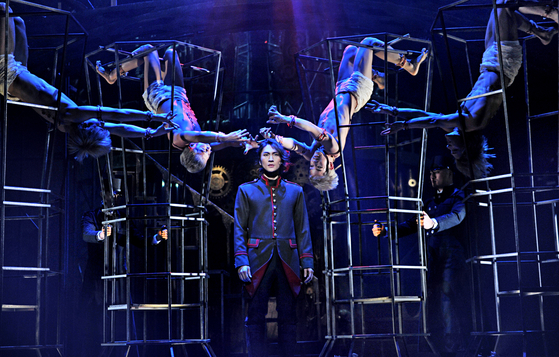 Korean production of the musical "Frankenstein" is being staged at the Blue Square in central Seoul. [SHON COMPANY]

Through Feb. 20, 2022: Based on Mary Shelley’s 1823 novel of the same name, the Korean production of the musical adds new characters and creative plot twists to the classic monster tale.

Through May 8, 2022: Popular musical “Jekyll and Hyde,” which tells the tale of an epic battle between good and evil, has been loved in Korea since its first performance in 2004.  The cast includes Ryu Jeong-hwan, Hong Kwang-ho and Shin Seong-rok in the roles of Dr. Henry Jekyll and Edward Hyde, and Yoon Gong-ju and Ivy Seon-min for the role of Lucy Harris.

ticket musical play theater what to do in seoul ballet