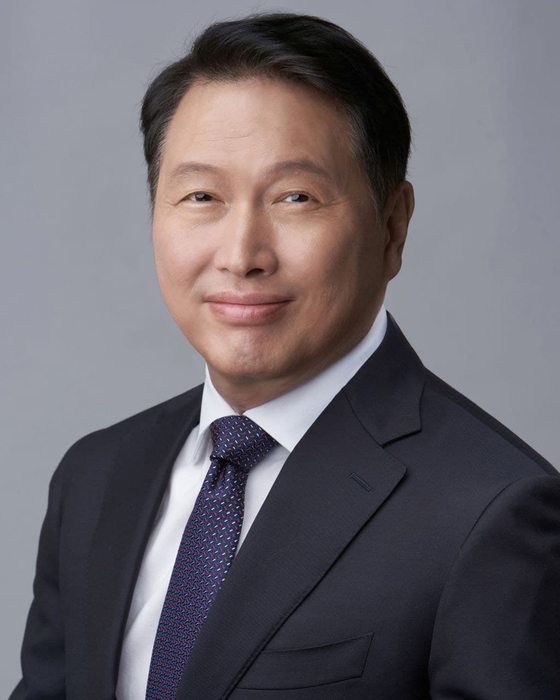 Leaders of the four major business lobby groups, who are also heads of large companies, delivered New Year's messages in which they called on the government to take bold steps to support the efforts of the businesses they lead and represent.

Korea Chamber of Commerce and Industry chairman and SK Group chairman Chey Tae-won said on Thursday in a statement that Korea has to move forward instead of being satisfied with past achievements.

"Korea is now one of the leading countries in the world as it is one of the top 10 economic powers," Chey said. "Now we have to compete against the world's strongest and win."

He stressed that the country will plummet if it lingers on past achievements and accepts the status quo.

"We will be able to continue growing and developing when we exercise our determination and accept the challenge of creating an entirely new world," Chey said.

He said government help is needed.

"If the country creates a mechanism that inspires, companies will employ every tool they have available in internalizing the national projects," Chey said. "I hope that the system in which the private sector proposes and the government supports will become more active." 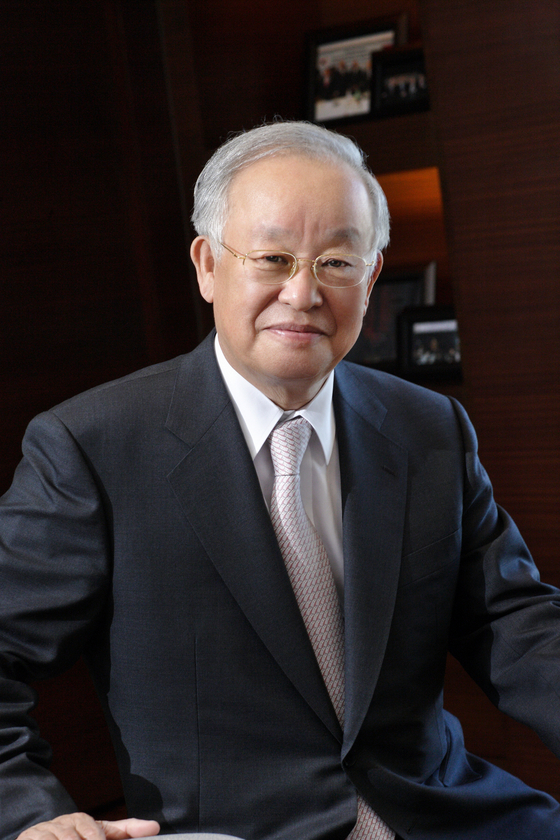 Sohn Kyung-shik, chairman of the Korea Enterprise Federation and CJ Group chairman, released a New Year's message that asked the government for leniency on policies restricting business activities, including toughened regulations on workplace injuries and tougher regulations for small businesses.

"Company sentiment has significantly weakened as the local policy environment has been heading towards the direction of increasing costs for companies compared to competing nations," Sohn said.

He asked the presidential candidates to create an environment where entrepreneurship and free economic activity are respected.

Sohn requested that the government and lawmakers take decisive steps on deregulation so that companies can thrive. 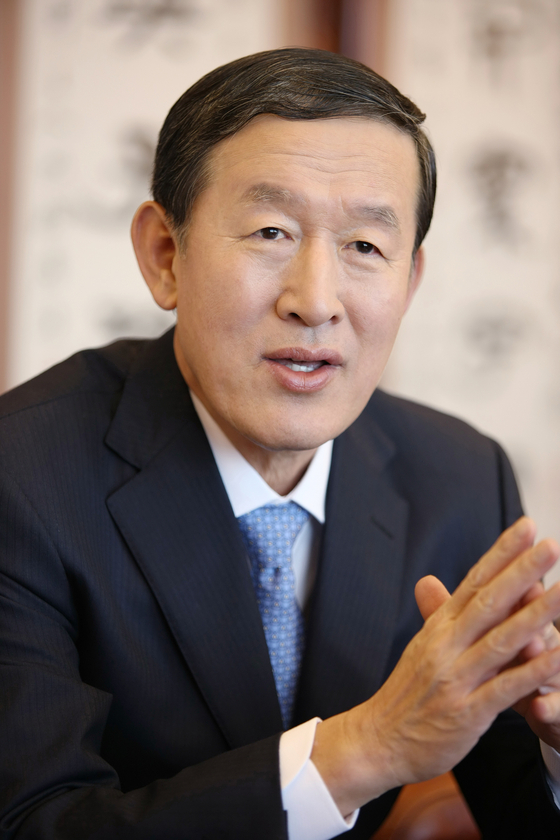 Huh Chang-soo, Federation of Korean Industries chairman and GS Engineering and Construction chairman, in his New Year's message stressed the need to get rid of policies that restrict the activities of companies.

"An environment where new businesses can freely advance and make investments should be created," Huh said.

Huh also stressed that the private sector itself needs to make major changes.

"Companies need to revive their innovative DNA," Huh said. "And they need to recover the entrepreneurship that led the nation's development during every economic crisis."

He said as 2022 is a year in which a new government will take power, the government should not miss the opportunity for bold and swift business-friendly policies. 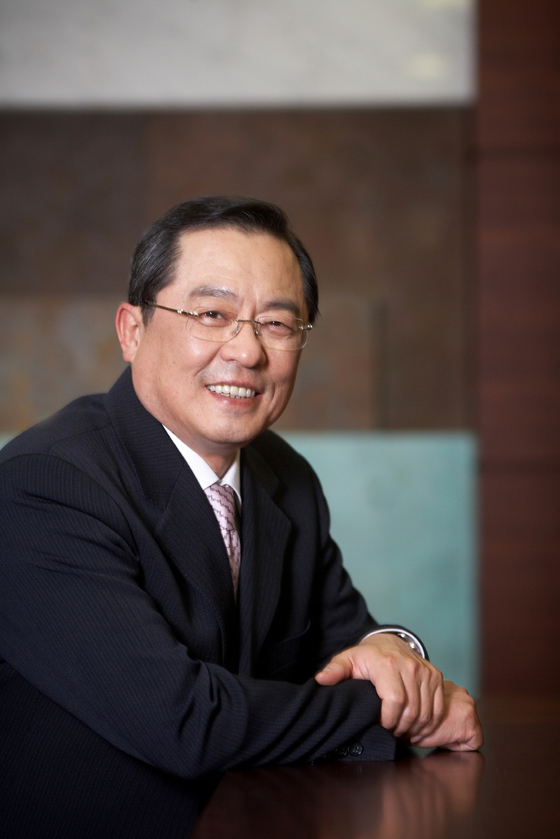 Christopher Koo, Korea International Trade Association chairman and LS Group chairman, asked the private sector to be bold in innovation especially during a time in which the global economy is changing rapidly as a result of Covid-19.

"At times like this, Korean traders must pioneer new pathways to overcome the crisis" Koo said.