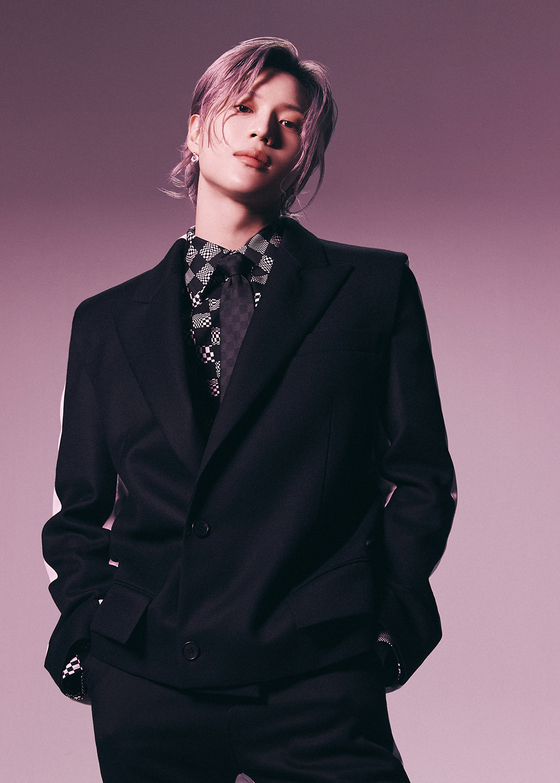 
Taemin of boy band SHINee, who is currently serving his mandatory military service, was transferred to be a public service worker, his agency SM Entertainment said Friday.

Taemin was initially accepted into the army band, which he applied for prior to his enlistment. He started his service last May.

However, SM Entertainment said through a statement that Taemin had been continuously receiving treatment and counseling for symptoms of depression and panic disorder.

“Recently, the military determined that it would be impossible for Taemin to continue serving in the military while also receiving treatment,” SM said. “Therefore he has been transferred [and] Taemin will fulfill his military duties as a social service worker.”

The agency apologized for causing any concern to fans and promised to do its best to help Taemin recover.

Taemin is the only remaining SHINee member yet to complete his military duty.