Goals and accomplishments at past G-20 Summits:London

Goals and accomplishments at past G-20 Summits:London 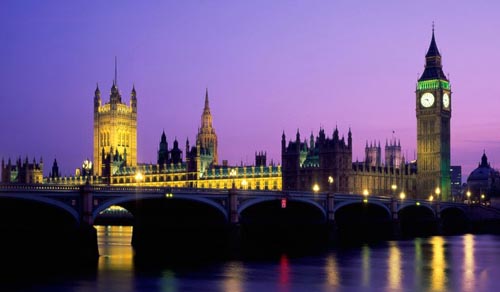 The London summit was held at a time when the global economy was experiencing its worst crisis since World War II. Building on the results of the Washington summit, the leaders aimed to again discuss ways to take collective action toward economic recovery and job creation.

Among the major agenda items were to take efforts to restore economic growth and employment recovery and to inject an economic stimulus of $5 trillion by the end of 2010; to pursue reform and reinforcement of financial supervision and regulations to prevent another “too-big-to-fail” problem; and to avoid protectionism and promote international trade and investment.

At the end of the summit, the leaders sent out a communique that was divided into three main topics: strengthening the financial system, establishing funding through international financial institutions, and reporting on the implementation of action plans.

They decided to pursue coordinated expansionary fiscal policy for economic and employment growth. The role of the IMF was expanded to include surveillance and early warnings. The countries agreed to seek regulatory reform and to dispose of nonperforming assets to eliminate future uncertainties. The Financial Stability Forum (FSF) was re-established as the Financial Stability Board (FSB).

They also decided to adopt practical measures to avoid protectionism and to give out $1.1 trillion for emerging and developing economies to help them recover from the global financial crisis.