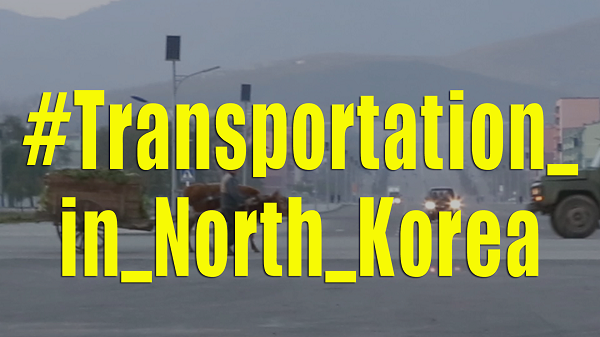 2) Cho got to know the battered buses, slow trains and unpaved road everywhere while personally using them.

4) Pyongyang’s subway infrastructure was not digitized yet.

5) Its state was similar to the Mugunghwa-ho, a type of South Korean cross-country train introduced in the 1960s.

6) The trains moved very slowly on the tracks,

7) and Cho said, “Because the tracks were not maintained properly, [the train] was noisy and trembled a lot.”

8) Cho used what he filmed in North Korea to produce the documentary film “Bira” in 2015.

9) Cho said, “I hope [people] can see the film and have the chance to think more deeply about our society and the problems in North Korea.”