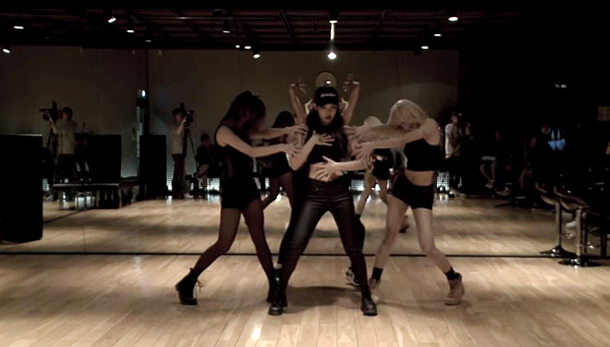 BlackPink, which will be YG’s first girl group since 2NE1 debuted seven years ago, will release their first album on Aug. 8.

The four members — Jisoo, Jennie, Rosé and Lisa — have been trainees for the last six years. Expectations are high considering they were chosen to debut from a large pool of trainees.

The women have already become known to the public through a video of them dancing, which was released by their label in early July. The video currently has over 5 million views.

The four singers all lived abroad in numerous countries while growing up, giving them an advantage in breaking into foreign markets.

The specific details about what kind of music BlackPink will make has not yet been confirmed.