A century of English

A century of English 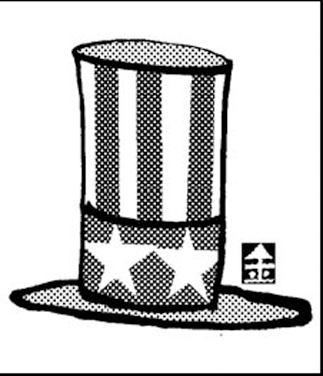 On September 1945, the American armed forces stationed in Korea listed as the fifth article of its proclamation, “English will be the official language.”
English was the official language used by the temporary government that worked hand-in-hand with the United States Army Military Government in Korea. Wealthy people who had studied abroad and people who learned English while spending time with missionaries were very influential.
Among these were Paik Sun-yup and Chung Il-kwon, both graduates from the Military Language School ― briefly run by the United States Army Military Government in Korea. They served as the founding members of the national army. It was a time when proficiency in English was synonymous with political power. American journalist Edgar Park Snow, who focused on the Communist movement in China, sarcastically referred to this political situation as “interpreter politics.”
Sixty years later, the power of English remains formidable. Some worry that excessive private education costs for English will ruin the country, and others argue English should be made an official second language, meaning English would be taught from an early age in much the same way as Korean. Traditional second foreign languages like French and German are in danger of falling through the cracks.
The 20th century was, unquestionably,the era of the English language. In the present day, when the United States reigns as the world superpower, among the 6.5 billion people alive, one out of four can speak English. At least 80 percent of the digital data flowing across the Internet is written in English.
Otto von Bismarck, who created the Second Reich, predicted this early on. He was asked in 1898 about what factor would dominate modern history. He replied, “The fact that people in North America speak English.”
Anti-American underground organizations like the Islamic Jihad Organization deliver their propaganda in English.
Even the haughty Chinese government set as its goal to have one out of three Beijing residents speak English before the Olympics begin next year.
Because of the recent Toefl mishap, many people have complained about the shoddiness of the Educational Testing Service. Every year, 24 million students and employees from 180 different countries are lining up to have their English abilities judged.
Today, English converges upon us in the form of “educational powers” known as Toefl and Toeic.