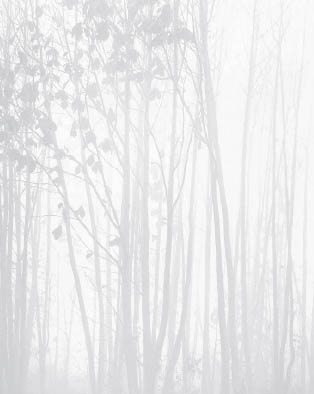 Min Byung-hun, 54, has a unique story about how he became a photographer. One day he met with an old friend from school. The friend showed him a camera he had just bought and told him, “I’ve never stopped dreaming of buying a camera since I saw the one you had at your place back in the old days.”

His friend’s comment came as a great shock to Min. He reproached himself for not having a dream and decided to start taking photographs to catch up to and even overtake his friend. “About six months of practicing will do,” he thought.

Today, he is a professional photographer with a solo exhibition featuring 20 of his photographs.

For Min, the process of making his work is just as important as what is produced. He still insists upon taking black-and-white photographs with a film camera. And he still does everything himself, from developing to printing, without an assistant.

“Mood is important,” Min said. “In order to stay in the mood, I have to start and finish the work with my own hands. Taking pictures is only a small part of this job. Other jobs such as developing or printing are also an integral part of photography.”

Min is a devotee of black-and-white images, even though digital color is now the norm.

To Min, “a good day” is a rainy day. On misty mornings, his hands automatically search for his camera.

“I work on days when there’s not much contrast between light and shade even with the naked eye. I use the fine differences in exposure to add contrast,” he said.

He has worked to refine that contrast over the years, and today he is known for faint landscape photographs with dimly visible objects.

His images of a dreamlike Japanese cedar forest and a pine tree among forests of white birches are especially impressive.

“I wish people would listen to the sounds coming from each of my pieces, instead of being interested in where they were taken.”

The path taken by a photographer who still uses film in a world that has become digital is not an easy one. Finding and purchasing materials such as photographic paper and developing solution is a challenge.

“In this world, there are plenty of stiff-necked people like me who have not forgotten the charm of things made by hand,” Min said.

He believes that black-and-white photographs taken with film cameras will never disappear completely, as long as there are photographers like him and enough supply companies to support the work.