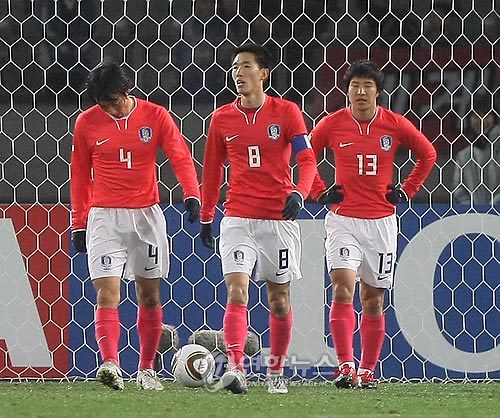 Korea’s unbeaten streak dating back to December of 1978 came to an end on Wednesday night in Tokyo, Japan.

In their second match of the four-nation East Asian Football Championships, Korea lost to China 3-0 at Ajinomoto Stadium in Tokyo, Japan on Wednesday night. During the 31 year span,

“There are several reasons for the loss but the end to the unbeaten streak was inevitable,” stated manager Huh Jung-moo in a post-match interview. 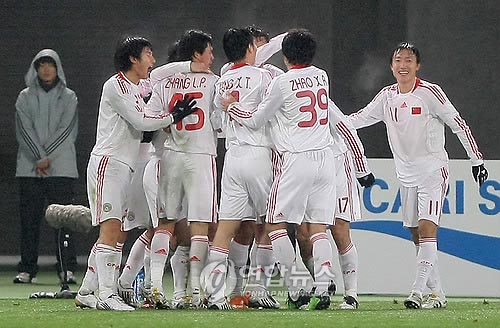 Tae-hwi in his place. The switch backfired as Korea struggled to produce on offense and looked shaky on defense.

“We used some players who had not played a whole lot with each other and it led to an unfavorable result,” said Huh. “As a team, we played a horrible match.”

Korea defeated Hong Kong 5-0 in their opening match of the tournament on Feb. 7 and will face their archrivals Japan on Lunar New Year’s Day on Sunday to conclude the tournament.