For CEO, Twitter is a key factor in business

For CEO, Twitter is a key factor in business 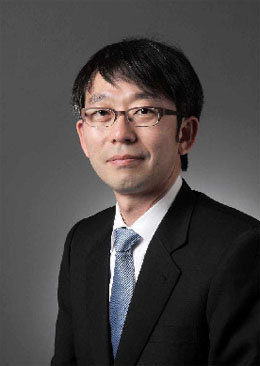 Social networking sites (SNS) such as Twitter and Facebook are not only being used as a communication tool among friends or as a way for celebrities to reach out to fans. They are increasingly becoming important components to the way business is conducted.

Just ask Ju Won, chief executive officer of KTB Investment & Securities. He recently turned heads when he used Twitter to secure a business deal with a New Zealand company engaged in electronic waste recycling, whose name has not yet been disclosed.

“It was the result of frank, direct communication, which is an advantage of SNS,” said Ju. “We were just sharing our expertise without expecting it to lead to a business deal.

“But since we’ve unexpectedly gained a great outcome, I was very pleased,” he said.

It all started in the summer of last year when one of Ju’s Twitter followers sent him a message informing him that a New Zealand company was interested in being listed on the Korean stock market.

Through Twitter, Ju explained the strengths of KTB Investment & Securities and listing procedures to the New Zealand firm’s CEO over the course of a few months.

Ju has around 3,700 Twitter followers, and many use the SNS for business reasons.

“A lot of times, our conversations [on Twitter] are irrelevant to investments or stock markets. We talk about trivial subjects related to our daily lives,” said the CEO.

“And I believe what’s important is to enjoy frank and fun conversations, even if we bring up subjects on stock investments,” he added.

Ju said that one advantage of SNS is that anyone interested in a certain subject can form relationships with like-minded people easily.

“Unlike the previous ‘closed way’ of creating human networks with people [face to face], this is more flexible,” he said.

“Another advantage is that we [have access to] powerful figures in any industry through SNS,” referring to key figures using Twitter like Bill Gates, founder of Microsoft, and Warren Buffet, considered by many as the greatest investor in history.