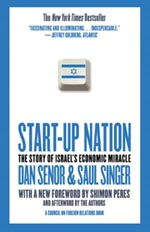 “Start-up Nation” addresses the trillion dollar question: How is it that Israel - a country of 7.1 million, only 60 years old, surrounded by enemies, in a constant state of war since its founding, with no natural resources - produces more start-up companies than large, peaceful and stable nations like Japan, China, India, Korea, Canada and the U.K.?

With the savvy of foreign policy insiders, Senor and Singer examine the lessons of the country’s adversity-driven culture, which flattens hierarchy and elevates informality - all backed up by government policies focused on innovation.

How to Win Friends and Influence People in the Digital Age 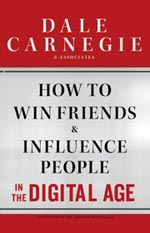 Dale Carnegie’s commonsense approach to communicating has endured for a century, touching millions and millions of readers. The only diploma that hangs in Warren Buffett’s office is his certificate from Dale Carnegie Training. Lee Iacocca credits Carnegie for giving him the courage to speak in public. Dilbert creator Scott Adams called Carnegie’s teachings “life-changing.”

In today’s world, where more and more of our communication takes place across wires and screens, Carnegie’s lessons have not only lasted but become all the more critical.

YOU: Stress Less: The Owner’s Manual for Regaining Balance in Your Life 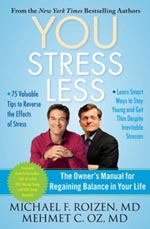 There’s no question that stress can impact just about every part of your life - the way you look, how you feel, how long you live, how well you sleep, what you eat, everything.

That’s why it is so important to have a good stress management plan in place, whether you’re used to juggling work, kids, gadgets, gizmos or any of the hundreds of responsibilities that any of us have every day.

Triumph of the City: How Our Greatest Invention Makes Us Richer, Smarter, Greener, Healthier, and Happier 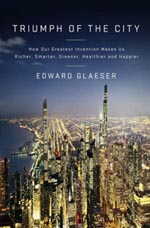 A pioneering urban economist offers fascinating proof that the city is and our best hope for the future.

More than two-thirds of us live on the 3 percent of land that contains our cities.

Yet cities get a bad rap: they’re dirty, poor, unhealthy, crime ridden, expensive, environmentally unfriendly .?.?. Or are they?

As Edward Glaeser proves in this myth-shattering book, cities are actually the healthiest, greenest and richest (in cultural and economic terms) places to live.