Park Myeong-soo admitted to the emergency room for fever, flu

Park Myeong-soo admitted to the emergency room for fever, flu 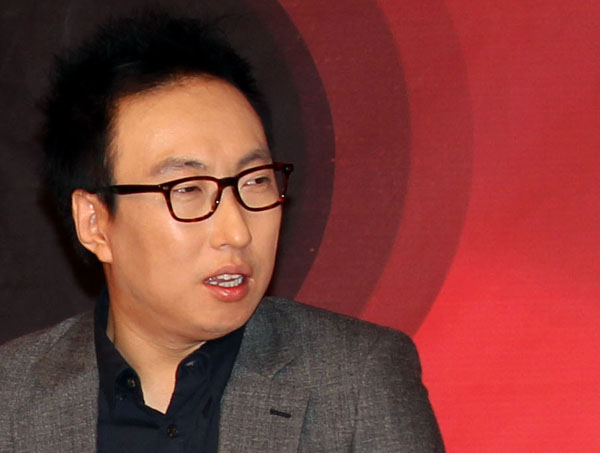 
Comedian Park Myeong-soo was rushed to an emergency room on Saturday after showing symptoms of the flu, local media reported.

According to an official from Park’s agency, the 42-year-old comedian checked into a hospital in Yeouido, western Seoul, after filming the KBS entertainment show “Happy Together 3.” It was reported that Park couldn’t speak due to a severe sore throat and fever during filming.

The official said that Park was diagnosed with influenza and is currently resting at home under the care of his wife, who is a doctor.

Park, who is also a singer with four studio albums, is known for having a busy schedule. He is currently a regular member on four entertainment shows, including MBC’s “Infinite Challenge” and TV Chosun’s “Talk Show No Comment.”

This is the third time that Park has been admitted to an emergency room. In 2006, he checked in for a fever and headache, and in 2009, for chest pains.