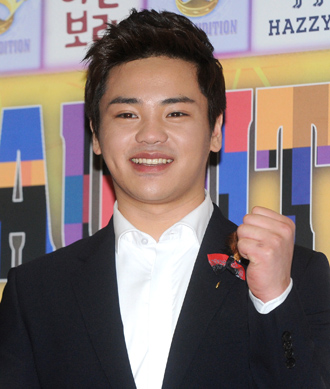 Koo Ja-myung, the winner of MBC’s audition program “Great Birth 2,” said he will give all of his prize money to his mother.

Koo was a promising football prospect before a serious injury ended his career. He was named the most
valuable player at the 2006 Suwon International Youth Club Football Championship and managed to make the U-17 national team roster.

After a back injury ended his football career, Koo began delivering food for restaurants. His life contrasted sharply with Bae’s, who graduated from the London School of Economics and works as an accountant for a major firm in England.

“I want to give all this money and be good to my mother,” Koo said after winning the event.