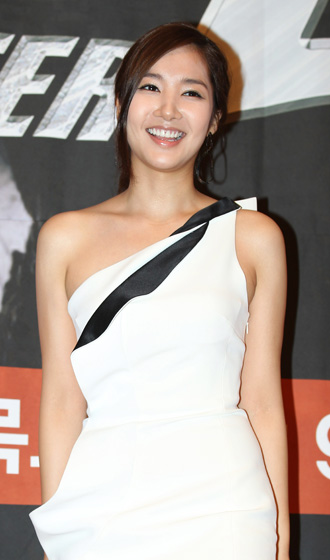 Last year’s hit horror film “The Cat,” starring actress Park Min-young, is set to open in Japanese cinemas on May 26.

Although there were originally no plans to release the film there, the popularity of Park’s dramas “Sung Kyun Kwan Scandal” (2010) and “City Hunter” (2011) in Japan led to the change.

The horror movie revolves around the character So-yeon (played by Park) and a cat that she adopts after the sudden death of its former owner.

Strange things then begin to happen to So-yeon while she tries to work out how the cat’s owner met her fate.

“The Cat” was invited to participate in the 64th Cannes Film Festival’s film market, where its distribution rights were sold to three companies in Singapore, Malaysia and Brunei.

Park previously dated Lee Min-ho for six months, after the pair met on the set of the drama “City Hunter,” and the relationship helped to catapult her into the public eye.