Flop doesn't faze Lee Seung-gi, who says he has the Army on his mind

Flop doesn't faze Lee Seung-gi, who says he has the Army on his mind 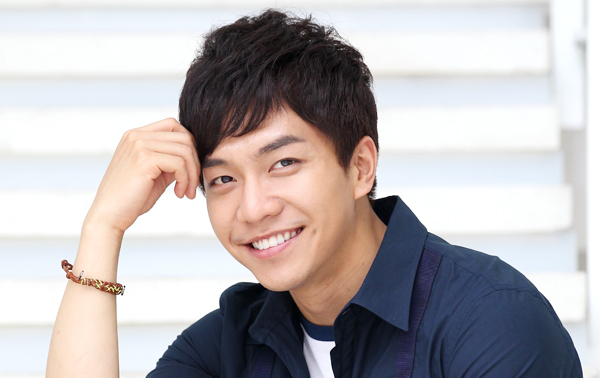 
Twenty-five-year-old actor Lee Seung-gi recently sat down with Ilgan Sports and talked about the flop of his recent drama as well as a tentative date for fulfilling his military service.

When asked about how he felt about "The King 2 Hearts" Lee said that it was a little disappointing that the ratings fell so much but that it was still a great experience for him.

“I thought that we had the best staff on board so it was surprising and disappointing to see the ratings drop off."he said. "Still, it was always a dream of mine to work with director Lee Jae-kyu and actress Ha Ji-won."

"It was like winning the lotto when I got the chance to work with Ha." Lee added.

When asked if he planned to enter the Army anytime soon, Lee said he had it all planned but didn't reveal many details.

“It’s all sorted in my head, but changes do happen in life, so I'm hesitant to reveal the exact date." the star explained.