Choi Daniel says that university isn’t for everyone

Choi Daniel says that university isn’t for everyone 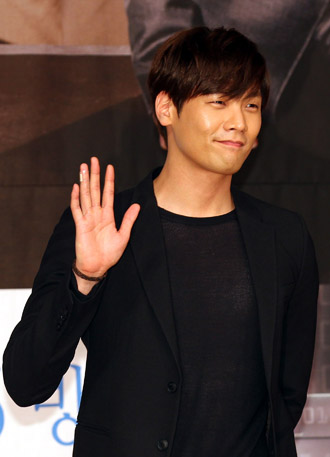 Actor Choi Daniel appeared on an episode of tvN’s “Baek Ji-yeon’s People Inside” and vented his feelings on the significance of tertiary education.
Choi, who deferred his studies after a semester of attending Chungwoon University in Chungnam, South Chungcheong, said that he only enrolled in the institution “for experience.”
“When I was seriously contemplating a future in acting in my final year of high school, someone said that I should to go university so that I can get a feel for the place and experience living and being part of an organization,” Choi said.

The actor followed suit and when asked about his time there he said, “It’s a place where you should be there on your free will,” before adding that a lot of people attend in order to meet the invisible requirements that society puts on young people to attain higher education.
“If you are dead sure about what you want out of life, I don’t think going to university is the best idea. It’s one option, but not the only option in life,” said the 26-year-old actor.
He also expressed his regret at staying at the institution longer than necessary “because I felt pressured to, and you do become complacent with the life on campus.”