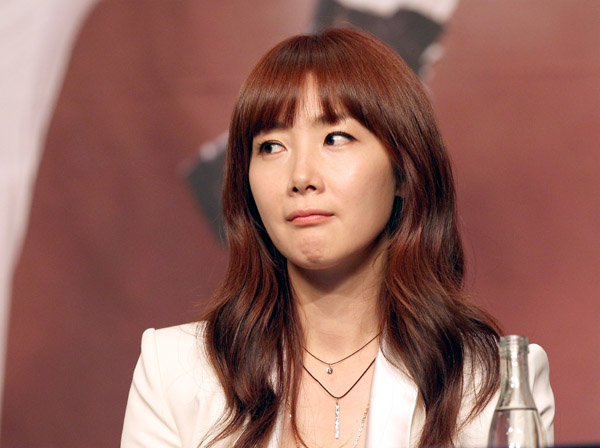 
Hallyu actress Choi Ji-woo is set to make her Chinese drama comeback after a nine-year hiatus.

Choi’s agency announced yesterday that after considering several proposals from Chinese companies, she has decided to take part in “City’s Lovers” alongside Chinese heartthrob Qin Hao.

Choi will leave for China in July for three months of production.

The romantic melodrama starring two of Asia’s prominent actors centers on a love story between a female CEO and a new male employee.

As much as Choi is a renowned actress in Korea, Qin is a superstar in his own right in China. The 32-year-old has been nominated for awards three times at the Cannes International Film Festival.

Choi said she was excited to take part in another Chinese drama at long last.

“There were various proposals, but due to certain reasons, I couldn’t take on any of them,” she said. “I’m so excited and can’t wait to show another side of me as you’ve never seen before.”
By Carla Sunwoo