Cho Shin Sung is one man down

Cho Shin Sung is one man down 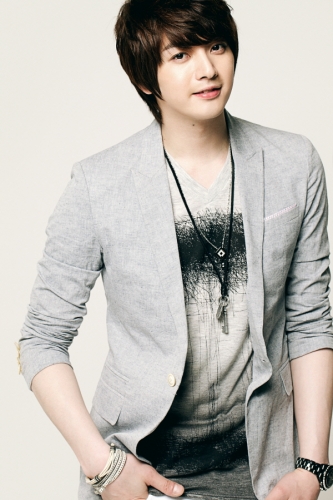 Sungje from boy band Cho Shin Sung has hurt his ankle on Wednesday and is currently in a cast. Maroo Entertainment announced on Friday that the boy band member was rehearsing when he felt acute pain and went to the hospital.

The doctor said the singer had torn a ligament in his left ankle and advised him to rest for four weeks.

The injury comes just as his band is ready to perform at a concert in Japan and release a new single in Korea at the end of this month.

“I’m so sorry to be a pain and I promise to keep all my promises to the fans by going ahead with the group’s plans,” Sungje said.

However, the agency said the schedule may change, depending on Sungje’s recovery time.

“We will either postpone the national comeback or we may modify the dance movies so that Sungje won’t have to dance as much,” the agency said.

In May, the band released its 14th single in Japan. “Stupid Love / Come Back to Me” EP landed fourth on the Oricon chart on the day of its release.