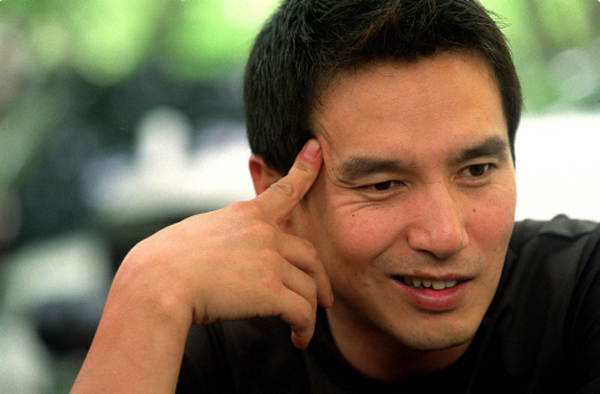 
The film “The Weight” starring Cho Jae-hyun will be screened at the 69th Venice International Film Festival, which runs from Aug. 29 to Sept. 8.

The Korean movie’s distributor announced yesterday that the film festival asked to screen the movie in the non-competing segment “Venice Days.”

This will be the first time that a Korean film has been included at the famed Italian movie awards event.

“The Weight” is a drama that dives into the pains and tragedies of life. Cho plays the role of a man who faces one tragedy after another. The film makes its Korean debut later this year.

Director Jeon Kyu-hwan has been invited to some 30 film festivals and awards ceremonies for his works.

“Mozart Town,” “Dance Town,” “Animal Town” and “From Seoul to Varnasi” have all won Jeon awards at the Grenada Film Festival and the Dallas International Film Festival.

Cho made his television debut back in 1989. Since then, the 47-year-old actor has acted in numerous movies and this year’s JTBC drama “Syndrome.”