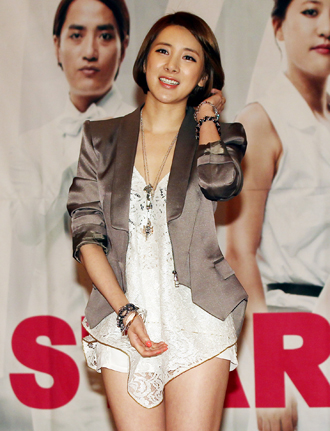 Seo In-young has released a new song nine months after she established her own entertainment agency, iy Company.

The new tune, titled “Anymore,” was launched at midday on Aug. 20 and is a pop song containing elements of electronic and punk sounds; the song was composed by Kush, who is renowned for attempting original styles and sound.

The lyrics are about a woman who refuses to let the past control her present self and are described as perfectly fitting Seo’s image.

Seo made her debut in 2002 through the girl band Jewelry. She began pursuing her career as a solo artist, however, in 2007.