G-Dragon single given a self-rating

G-Dragon single given a self-rating 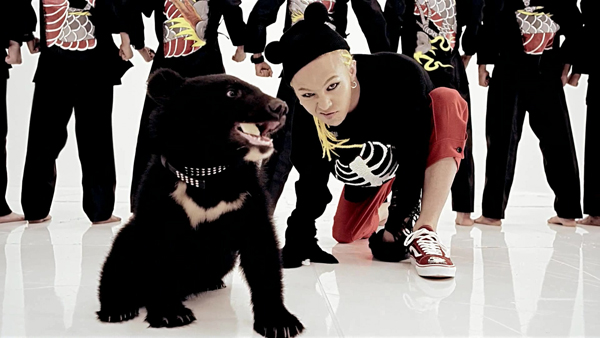 
Big Bang’s G-Dragon will release a new single titled “That XX” on Saturday, and in an unprecedented move, G-Dragon’s agency, YG Entertainment, has self-labeled the single and its music video as appropriate only for those aged 19 and older.

It did so in anticipation of rulings by the Commission on Youth Protection and the Korea Media Ratings Board, both of which have not yet made final decisions on the new song and film, respectively.

New regulations now require age ratings for works of this sort, and entertainment agencies have been quick to criticize the government for moving too slowly in making decisions on age appropriateness. Companies insist that any delays directly impact the bottom line.

In some cases, recently released songs that have been ruled unfit by the youth protection commission may lead to fines for production companies. Music videos receive their ratings before being released to the general public. G-Dragon’s new tune was written by the star himself and composed with the help of Teddy and Seo Won-jin - both renowned producers and musicians.