Jang Dong-gun brings some dignity back to the kitchen

Jang Dong-gun brings some dignity back to the kitchen 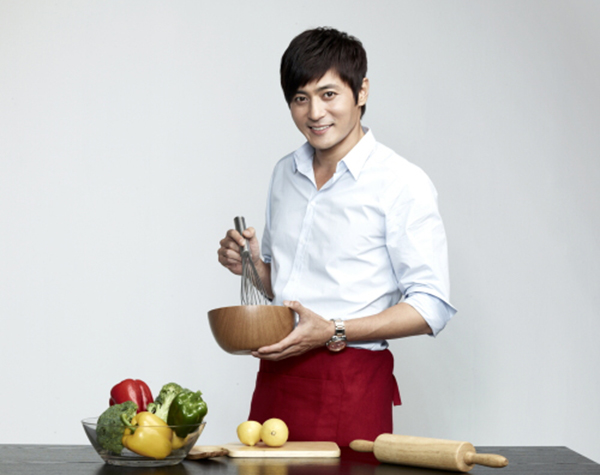 A teaser for the new ads have already been released in which Jang can be seen cooking something up in the kitchen.

The rick cooker company said that Jang’s recent feat in captivating females of all ages through the drama “A Gentleman’s Dignity” led them to recruit Jang.