Wonder Girls to release best of album in Japan

Wonder Girls to release best of album in Japan 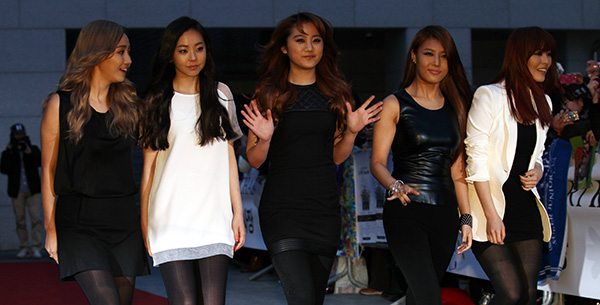 
Wonder Girls is set to release a best of compilation album “Wonder Best” in Japan. The album follows after “Nobody for Everybody,” which was released on July 25.

The best of album will go on sale on Nov. 14 and will include some new tracks as well as some golden oldies that propelled the girl group into the lime light in Korea, Japan and the United States.

There will be two versions of the album: one a regular album and the other a limited edition.
The girls will also hold various promotional activities in line with the album’s launch. One particular fan meet is set to take place on Nov. 20 at DiverCity Tokyo Plaza on Nov. 20.
By Carla Sunwoo [carlasunwoo@joongang.co.kr]