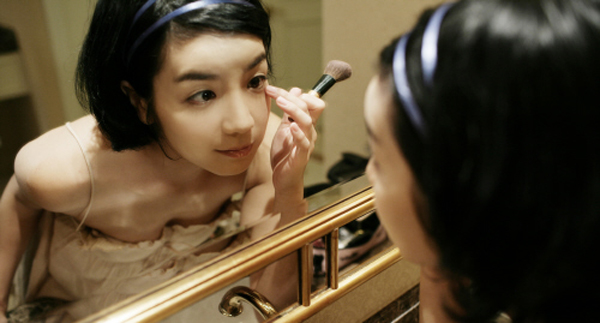 
Entertainer Amy’s case has been handed over to the Supreme Prosecutors’ Office for an investigation into her allegedly illegal possession and usage of propofol, an intravenously administered drug often used for general anesthesia and sedation.

A spokesperson from the Gangwon Provincial Police Agency told Ilgan Sports on Wednesday that the star’s recovery since suffering from an illness has prompted them to hand the case over to prosecutors.

“On Sept. 28, Amy was taken to the Chuncheon Penitentiary, where she’s been examined,” the spokesperson said.

The source from the Gangwon police force added that although Amy was arrested by authorities on Sept. 14, the case was put on hold as Amy was granted a temporary exemption from custody after she was found to have acute hepatitis; the state of her liver was found to be 40 times more at risk than the average person.

The case dates back to April, when the 31-year-old TV personality fainted while injecting herself at a nail shop in Gangnam District, southern Seoul.