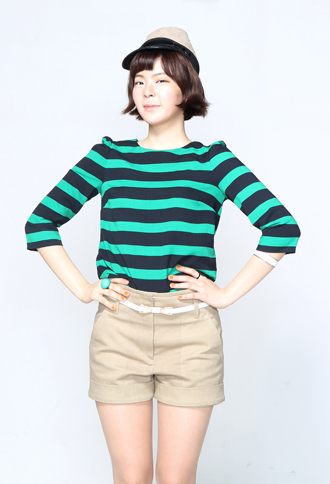 As Hurricane Sandy swept through North America, there have been a few K-pop stars affected by the natural catastrophe.
Singer Jang Jae-in is currently one of the stars stranded in America, awaiting for the green light to make her way back to Korea.

Jang was in New York on Oct. 24 and because of the airport shutting down, had to cancel her “Singing the Beatles” appearance, which was slated for Nov. 2.

On Oct. 31, Jang’s agency explained that Jang was in the United States to work on her album and was due to return on the day “however flights were canceled and we aren’t sure when the next available flight will be.”
The agency said that it would do its best to bring Jang home quickly and safely.

Psy and Kim Bum-soo also experienced disruption in their schedule from the disaster.
By Carla Sunwoo [carlasunwoo@joongang.co.kr]