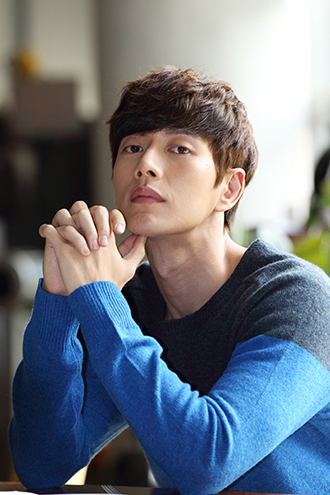 Actor Park Hae-jin has become the new face of an anti-smoking campaign targeted at teenagers.

The 29-year-old will take up various promotional efforts for the “ID Check” movement, which will encourage retailers that sell cigarettes to step up the age verification process.

Posters as well as videos featuring Park will soon be unveiled.

As well as becoming a role model for teens, the actor, who made his debut in 2006, is slowly and steadily gaining a following across Asia.

In April, he became the first Korean male actor to win the coveted Best Asian Actor award at the 2012 LETV Awards in Beijing.

Though Park has only been active in China for about a year, he has been embraced by fans there, and he impressed those in attendance by taking the stage without an interpreter and accepting the award in near-perfect Chinese.